A man from Ilkeston has been jailed for two years for assaulting his partner and her dog with a golf club. 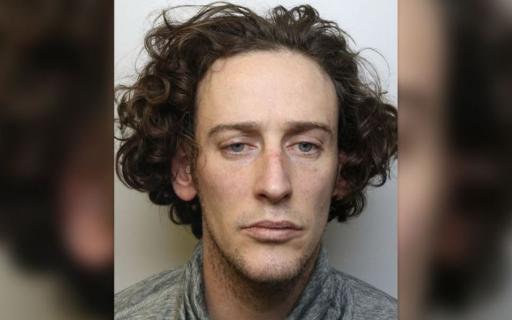 IN OTHER NEWS: A man has been jailed for two years after he was found guilty of ABH (Actual bodily harm) when he attacked his partner with a golf club, as she tried to stop him from hitting her dog.

A court heard how Mark Slonecki picked up a wedge and used it as a weapon, striking his partner multiple times and causing significant injuries to her.

Slonecki, 35, appeared for his sentencing hearing at Derby Crown Court via videolink, due to the social isolation guidelines put in place by the Government.

The victim described how Slonecki was "whacking" her with the golf club, causing bruising across her body and cuts to the face.

“The offence you have been convicted of is a very serious offence," said Judge Robert Egbuna.

“You picked up a golf club, it was a wedge to be precise and you used that weapon to cause significant injuries to her.

“You used it with some force on her and you are fortunate that the injuries were not more severe than the ABH for which you were charged.

“This was domestic violence, you picked up a weapon and attacked her in the way that you did.

“And although I bear in mind you have not served a custodial sentence before, this is so serious it can’t be suspended.”

NEXT PAGE: City handing out $100,000 FINES to golfers caught playing during lockdown