The tour was launched by the Muslim Golf Association on May 21 in Birmingham and it will cover six weekends across the United Kingdom. 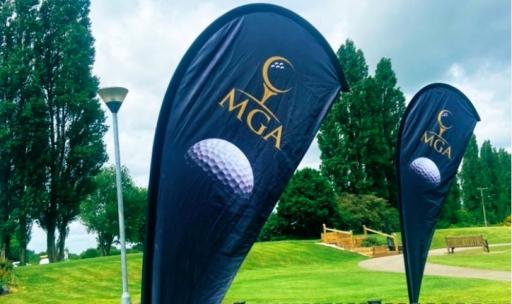 As reported by ITV News, the tour was launched in Birmingham on May 21 and it will cover six weekends across regions where there's a higher Muslim population such as London, Surrey and Leicester.

MGA founder Amir Malik wants to offer playing opportunities to Muslim women after he has experienced racism and hostility since he started playing golf eight years ago.

"I want to take this game to every Muslim man and woman across the world and I want to create a platform where we can start seeing Muslim players turning professional. That would be my dream," Malik said.

Related: Golf rules: Are you allowed to do this during your practice routine?

A post shared by The Muslim Golf Association (@muslim_golf_association)

Malik founded the MGA in 2020 and it is the world's first golfing platform dedicated to Muslims. Those who take part are offered coaching sessions with female trainers, golf clubs and a light lunch.

After facing racist taunts from golfers who saw him praying and being ostracised from social events, Malik was inspired to begin the association. He wants to provide an alcohol and gambling-free golfing environment with halal food and prayer facilities.

Farah Bhatti, a 44-year-old from Solihull, found the experience "uplifting." She found golf too intimidating to try as a young person and an ethnic minority.

"It was an opportunity that came my way that then opened up avenues that I didn't even know would exist," Bhatti said.

Bhatti is one of 400 women to sign up for the tour and the MGA has partnered up with the coaching group Love.golf which provides golf training sessions for women.