Only 24% of golfers are women: 18Birdies and LPGA seek to boost number 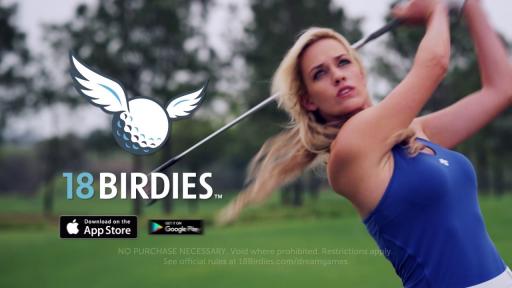 A joint effort between the LPGA and 18Birdies is seeking to better understand what limits women's participation in the game after it has come to light that only 24% of golfers are women.

The 18Birdies-LPGA partnership is looking to leverage the two organisations’ resources to boost the number of female players in the sport.

18Birdies and research firm, Fusion Hill, conducted a joint ethnographic research study, “It’s His Game, Not Her Game,” that underpins the partnership, and the study looks at barriers to women’s golf participation and motivations among women who do play.

Among the study’s findings…

Based on these data points, 18Birdies and Fusion Hill put together the following recommendations to engage and retain the female golfer...