Local councillor is "horrified" at the news that BigShots Golf Northwick Park in Harrow will serve alcohol in a new 'bunker bar' and games area. 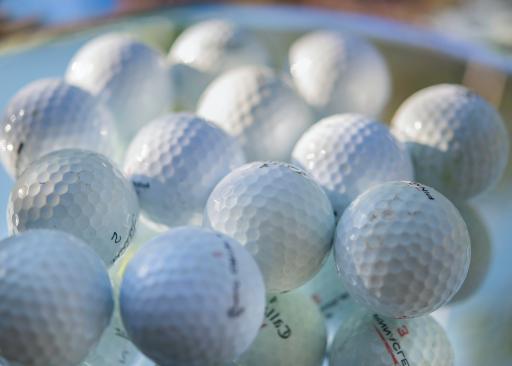 BigShots Golf Northwick Park in London has now been granted permission by Brent Council's licensing committee to serve alcohol in a new 'bunker bar' and games area, and the news has "horrified" a local councillor.

Brent councillor Gaynor Lloyd fears the addition of booze and likely increase in anti-social behaviour at the golf centre based on Watford Road in Harrow will put families off visiting the venue.

According to a report in My London today, Lloyd told the licensing meeting as a local resident that she was "horrified at what the building is turning into."

Cllr Lloyd added the golf centre is located in a "senstive area" and fears families will now feel "excluded" with extra alcohol being served throughout the venue.

The website at BigShots Golf claims it's a venue to "light up the neighbourhood, but Cllr Lloyd considers it is no longer a family-friendly venue.

She also adds that with most people arriving by car, there are more likely to be drink-driving offences.

BigShots Golf lawyer Jeremy Phillips has told how the venue is "still very much a community venue" but one that wants to cater to modern trends.

Mr Phillips explains how a whopping £1.8 million investment has been made to the golf centre and that it's very much a venue Brent Council "should be proud of."

The golf centre - which features one of the biggest driving ranges in London - aims to cater for a wide range of golfing abilities with a number of driving bays featuring all the latest technology, including Trackman, which is used by many of the world's best players on the PGA Tour.

NEXT PAGE: TIGER WOODS TO DEBUT A NEW GOLF BALL AT THE PNC CHAMPIONSHIP