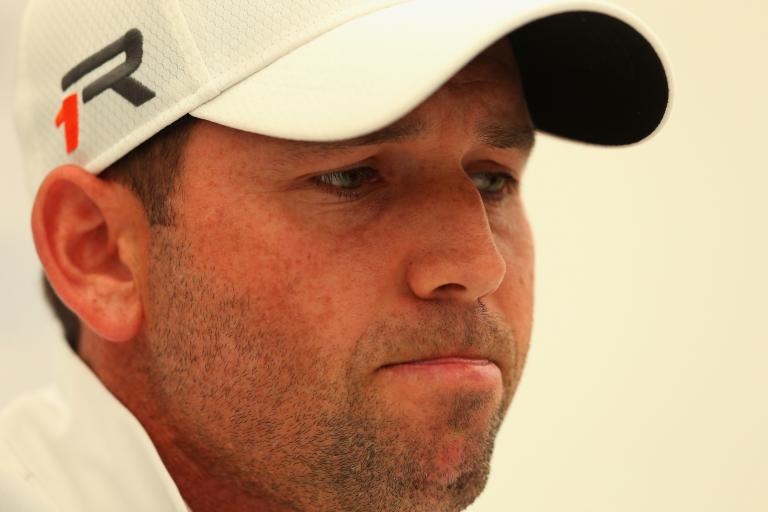 When the invitation came to interview Sergio Garcia at Wentworth during the 2013 BMW PGA I instantly cleared the diary, writes GolfMagic's Charlie Lemay. Years before, that iconic hurdle across Medinah’s fairway in the 1999 US PGA captured my imagination and cemented me as head of the fanclub, so I wasn’t going to miss the chance for a meet.

Alas, the queue to see the Spaniard was long and established. The nationals had turned up alongside the BBC and Sky Sports. In they slipped before the loyal golf media (grrrr). I think I had more pushbacks than on The Chase.

As I edged towards the front of the queue, I wondered if it was time to break the rule of not taking selfies with players, such was the veneration with which I held Sergio. 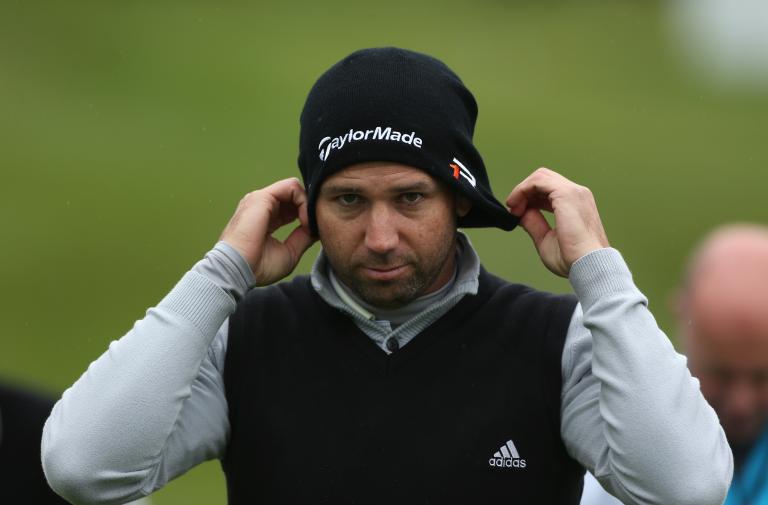 And then I was there, at the door to the interview room, met by someone from Sergio’s team. “Sergio’s tired,” she said.

I look around mildly sarcastically, to show I’m the last person to see him.

“I’ve come from north London and have been waiting over two hours. I just need 10 minutes?” Her face is blank. “5 minutes? Can you tell him we’re the last people waiting?”

I spat this last bit out at a louder volume so Sergio, who I think I could hear scuttling around inside, could hear.  Nada.

“He’s very tired and is going to bed.” I wasn’t going to win this battle.

So that was that, left to scour the room for leftover desert and potentially a drink. While also obviously telling everyone who would listen about the event. None were interested.

It still hurts. I never cheer for Garcia anymore.

I’m now head of the Tiger fanclub. Haven’t met him yet... 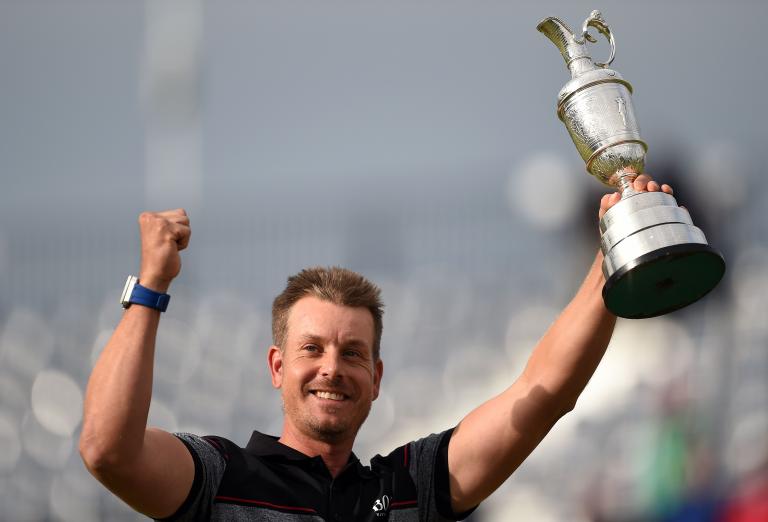 When it comes to my best experience, I'd have to say Henrik Stenson lived up to expectation.

You wouldn't label Stenson a media darling - he's not smarmy enough for that - but he is a favourite among many in the press tent.

Open, honest, and possessing a sharp Scandinavian humour, he's good value in one-on-one interviews and press conferences. Even if he doesn't have time to speak, he'll let you down like an adult, rather than breezing by without a word. I also won large on him at Troon, which always helps.