Pete Cowen could be forced to close academy over tip row

World famous golf coach may have to close his Rotherham academy. 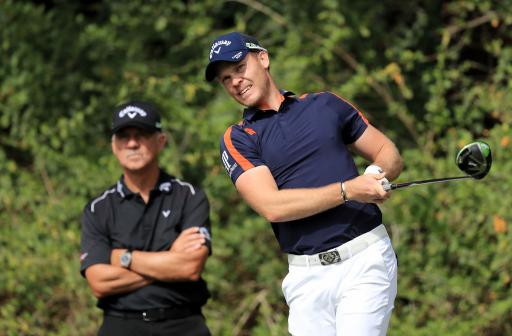 One of world's best golf coaches Pete Cowen has complained he could be forced to close his Rotherham academy over a row with the Environment Agency.

Cowen says his academy where he trained the likes of 2016 Masters champion Danny Willett and 2016 Open winner Henrik Stenson, will fail to survive if a tip located just yards away from the course is allowed to reopen.

Rotherham council and Cowen believe the toxic waste from the tip will be off-putting to elite players at the academy, as well as jeopardise their safety.

The tip, which opened in the 1950s, has lain dormant since it was shut down by officials in the 1990s and recent tests have warned that it could contain toxic material and cyanide.

"You just can't put something that is toxic next to a golf club," said Cowen.

"If this goes ahead there is a good chance that I will have to close. It is a sad situation. 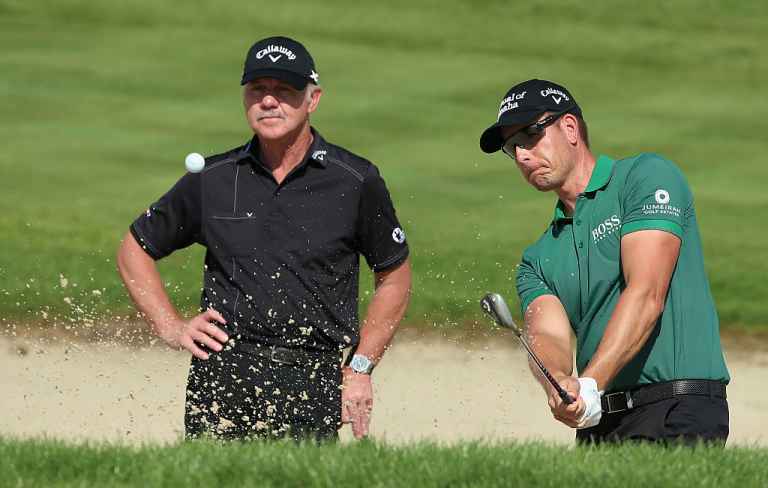 "We have trained some of the best, we had half the Ryder Cup team here last year, and if this happens that will have to change, I'll have to find a field in the middle of nowhere.

"People don't want to stand and breathe in dust and waste from a tip that is 50 yards away.

"It is all bad news for Rotherham, the problem is how are you going to encourage businesses to come to the North when things like this happen?"

Rotherham council have complained that they were not consulted before the licence was granted to Grange Landfill Limited and that the Environment Agency has not only failed to test the site but also ignored evidence of its toxicity.

The council has also written to the agency saying that it is "extremely anxious" that permission to use the site  has been given to a company whose director Martin Hague has been criticised as employing "dubious business methods" by a High Court judge.

Councillor Paul Hague said: "If this goes ahead there will be devastation."