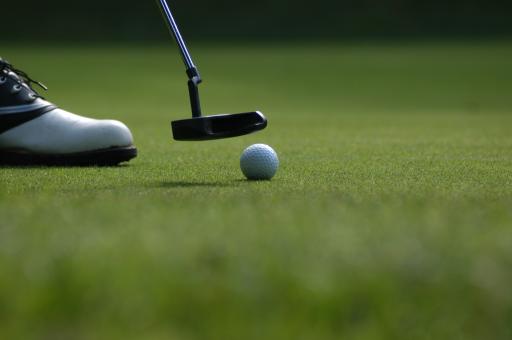 Protesters will meet outside Bognor Regis Golf Club later today in a bid to halt plans for a housing development on the site.

Bognor Regis Golf Club was designed by James Braid and constructed by FG Hawtree, but as a private club it is owened and run by its members.

A protest will take place at 5.45pm on Downview Road today (Thursday November 25).

We are extremely proud of our General Manager, James Maclean, for winning the @GCMAUK Manager of the Year award at the GCMA National Conference! Congratulations to James for this incredible achievement! https://t.co/888caYHvbw

The board of directors sent a newsletter out to its members last week informing them of the housing development proposals, meaning the golf club itself could be set to move to a new site on the southern side of the A259.

But according to the Bognor Regis Observer, local residents are not interested in such plans due to concerns over local services such as schools, doctor surgeries and car parks already having been overwhelmed by population increases resulting from recent developments.

"This will be the final ruin of the environment north of Felpham," resident and protest organiser Simon Wild told Bognor Regis Observer.

"There is already planning permission to redevelop the former LEC Airfield for light industrial units, and so it will mean the total loss of the gap and therefore the Felpham's identity, alongside a rural route to Barnham, the Downs and beyond.

"We're trying to get some local people to gather outside the club in a display of opposition to the proposal. It's something that there's a lot of concern about because we already had site six developed just to the east of the golf club.

"So that was the farmlands gone, and this will be the final piece of the jigsaw puzzle. It will mean everything's ruined."