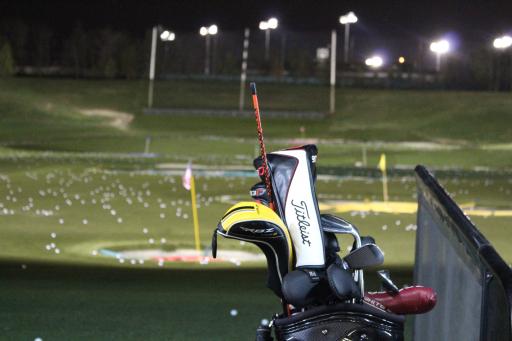 In the knowledge golf and tennis will be returning in England from March 29, and gyms will be shut out until April 12, frustrated Pure Gym CEO Humphrey Cobbold told Sky News that golf and tennis are "rich people's sports."

Cobbold, the CEO of the UK's largest gym operator Pure Gym and a University of Cambridge graduate, made his feelings be known to Sky News this afternoon after learning the likes of golf and tennis will get a two-week head start on gyms reopening in England.

Coming from someone called Humphrey. Pipe down https://t.co/kcwFLbsXuR

"Listen, it's all very well to hear that tennis and golf will be reopening at the end of the month, but let's be honest, those are rich people's sports," said Cobbold.

"Gyms is the preferred way that the average man or woman on the street gets out and gets their activity. Over 10 million people do their exercise and activity this way, and they are absolutely desperate to get back for the benefits of physical and mental well-being that gyms provide.

"We proved that gyms are safe to be open through the pandemic. We showed that in the months between July and December, and clearly it's gyms that bring both an economic advantage to the country but crucially that health and well-being advantage.

"We really encourage the government to look at opening gyms sooner in the reopening rather than later. We fully agree with the notion of caution that's required by the government at this time. The last thing I'm sure everyone would agree with this is we want another lockdown after this, but we really need to get people back to fitness and activity.

"We really do need further government support as well, it's been a crushing time. We've had eight months out of 12 months by the end of March with no revenue, zero revenue, no takeaways, nothing of that nature, and that's been absolutely desperate for the sector that simply tries to bring health and well-being to people in the country."

NEXT PAGE: ENGLAND GOLF IS FUMING WITH BORIS JOHNSON'S DECISION TO REOPEN GOLF COURSES ON MARCH 29