Robbie Williams reveals how golf has helped turn his life around... 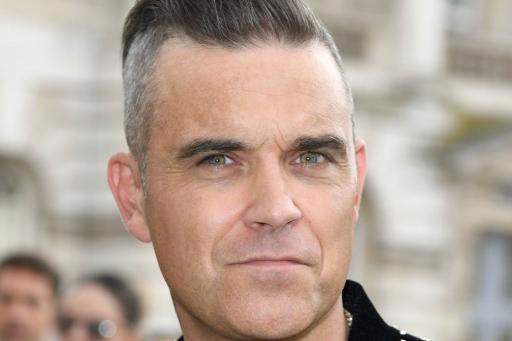 Singer sensation Robbie Williams has joked "golf is the new crack" during a recent interview with Stellar magazine.

Williams, 45, claims in the report how he has turned his life around thanks to playing plenty of golf and seeking help for his drug and alcohol addiction.

The former Take That singer has revealed a round of golf helps him "better himself" both physically and mentally.

Golf can help individuals improve their confidence, self-esteem and anxiety levels. Physical activity is also a proven treatment for depression and anxiety, and helps prevent anxiety, depression, and dementia.

"Alice Cooper was a raging drug addict and he used to play golf every day, and I totally get it because I'm one too," said Williams.

Williams also told the publication that he has since refocused his life to prevent extremities after his battle with social anxiety left him wanting to hide from performing in front of millions of fans.

"It takes nearly dying for someone like me to change the way they live," said Williams.

But golf, according to Williams, has given him a renewed sense of purpose - something he reiterated when appearing on the Jonathan Ross Show over the weekend.

"I get to raise my serotonin levels, I get to walk for five miles, I get to better myself, I have purpose – there's a meditation in there because you're just thinking about the next shot," said Williams.

The Let Me Entertain You singer also recently played golf with YouTube star Rick Shiels - check out the very cool video below...