Rory McIlroy believes "streamlining" the golf season would be beneficial for players and fans. 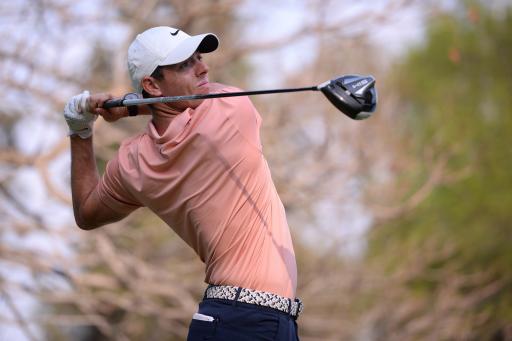 Rory McIlroy made it clear that he wants no part of the proposed Premier Golf League, but he does hope it may cause the Tours to "streamline" the golf season in order to make it less exhausting for both the players and the fans.

The world No.1 made comparions to the NFL where there are much less games and although he's well aware the two sports are vastly different, he believes golf could learn something from American Football's more condensed schedule.

Speaking to the media ahead of this week's Arnold Palmer Invitational at Bay Hill, McIlroy stated that there's an "over-saturation" in golf due to the amount of Tours and tournaments that are played throughout the season.

"I don't want to come across as elitist," McIlroy told the media. "But I think some smaller fields, maybe a few more events with no cuts. Look at the international properties the PGA Tour have started to go towards, like Korea and Japan, with 78-player fields and no cuts.

"I get so many playing opportunities, there are so many tournaments and there might be an over-saturation in golf in a way. You look at the NFL and they play 16 games a year, 20 games a year max and people want it all the time.

"I know football is different to golf and all that, but I think being a golf fan these days can get quite exhausting following so many different tournaments, different Tours, all that stuff.

"So maybe making it a little more streamline, it a bit might be a good way to start a conversation."