European Tour chief executive has welcomed McIlroy's Ryder Cup comments and believes it adds to the "magic of the game." 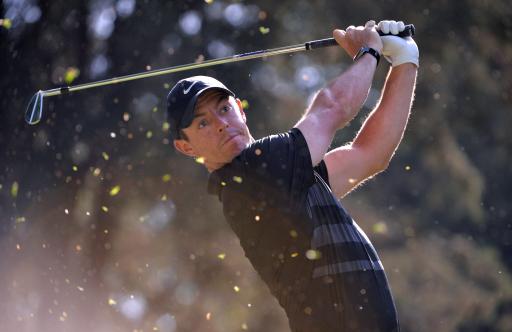 European Tour chief executive Keith Pelley has welcomed Rory McIlroy's comments regarding the uncertainty of the Ryder Cup, with questions still being asked on whether the biennial event will continue behind closed doors or be postponed until 2021.

McIlroy recently stated that he thinks the 2020 Ryder Cup at Whistling Straits will be postponed until next year if the spectator ban is still in force due to the ongoing fight against the coronavirus.

"My personal hunch is that I don't see how it is going to happen, so I do not think that it will happen," said McIlroy.

On Thursday, the European Tour announced it will return to action July 22 at the British Masters, which will kickstart a six-week run of UK events.

Pelley did his best to deflect questions regarding the Ryder Cup as he faced the media to discuss the 'UK Swing' but when asked about McIlroy's comments, the tour chief executive said that he welcomed the words from the World No.1.

"It's not unhelpful, it's the magic of our game," Pelley told Sky Sports News. "I've talked to Rory numerous times over the last couple of months, and every time I chat with him, I come off the phone with a great feeling.

"He's so intelligent, he's so bright, and I love the way he speaks his mind. I've got no problem with that at all, and it's fantastic for our game. Let's be honest, Rory McIlroy being world No 1 is great for our game and great for the European Tour.

NEXT PAGE: European Tour to return in July at British Masters