Woods no longer on probation in Florida for reckless driving guilty plea. 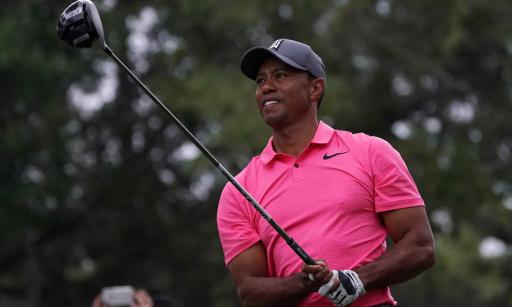 Tiger Woods is no longer on probation in Florida for the reckless driving guilty plea resulting from his 2017 Memorial Day DUI arrest.

According to Sam Smink of WPTV, the termination of Woods’ probation by the Palm Beach County State Attorney’s office came approximately one month earlier than planned, becoming official on September 12.

Woods was arrested in the early hours on May 29, 2017 after police found him inside his Mercedes-Benz asleep at the wheel on a Florida highway in the middle of a lane with a turn signal still blinking.

The former world number one pleaded guilty to reckless driving and was placed into first-time-offender, pretrial diversion program.

Papers signed by county Judge Frank Castor said the court has been “fully advised that the defendant has successfully completed all regular and special conditions of probation.”

During his probation, Woods was prohibited from drinking alcohol and underwent drug and alcohol testing.

Since his arrest, Woods has returned to competition, rising to 21st in the Official World Golf Ranking after a pain-free campaign in 2018.