Should Tiger get himself a golf swing coach, or is he right to go alone? 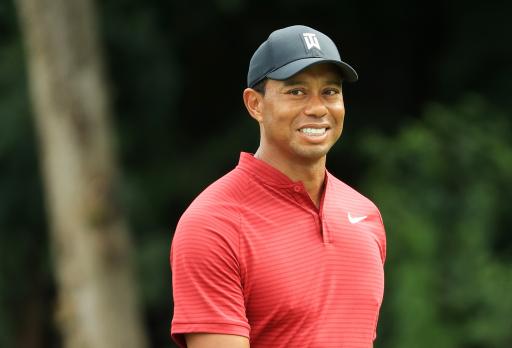 Tiger Woods admits he is not thinking about working with a golf swing coach anytime soon following his impressive return to the PGA Tour this season.

Woods officially split with swing coach Chris Como last December, although the two hadn’t worked together for months following the 14-time major champion’s fusion surgery on his lower back in April 2017, and he’s been flying solo ever since.

The 14-time major champion has gone from strength to strength since returning to action this year with a number of eye-catching performances, in particular a tie for sixth at The Open and runner-up at the US PGA Championship.

Quizzed by the media at The Northern Trust, where Woods carded a final-round 70 to finish on 4-under par and 14 strokes adrift of winner Bryson DeChambeau, and the former world number one explained he is content with the progress of his game.

"I am happy," said Woods. "I don't have a coach at the moment. I'm looking at a lot of replay and video or just analysing what I do."

He added: "I'm going about doing this on my own this entire year, and basically, since my back was fused."

NEXT PAGE: PHIL TRASH TALKS TIGER WHILE HIS BALL IS IN THE AIR!