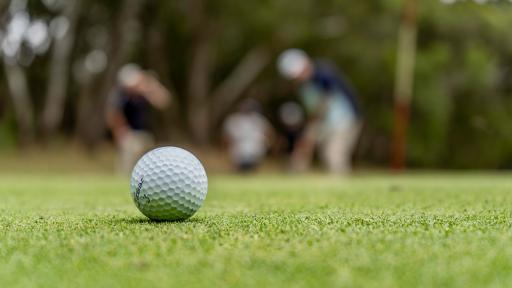 Two golf clubs in the United Kingdom were sold over the Bank Holiday weekend, mean four leading golf venues have been purchased in the space of 10 days across the nation.

Welbeck Manor Hotel and Sparkwell Golf Course in Devon was sold to an undisclosed buyer just days ago, having been placed up for sale with a guide price of little more than £1.5 million last year.

The course was built in 1993 and often markets itself to corporate golfers.

Elsewhere, South Winchester Golf Club, which also opened in the the early 90s, has been sold to a housing company, with many local golfers now fearing the venue is set to be developed.

According to an email sent to golf club members, the course is being sold by Crown Golf to Bloor Homes.

"I can confirm that Crown Golf have agreed terms to sell the freehold of the club to Bloor Homes," read an email from general secretary Roger Tomey.

"If the agreement is completed, the club will be leased back to Crown Golf initially for the period of the covenant, which may be extended if the land is not taken forward within the Winchester City Council local housing plan.

"This means that the golf club remains secure for at least the next five years and there will be no change to how we operate the club."

Last week, High Legh Park Golf Club was purchased by American Golf for £2.7 million, while the famous Stoke Park Country Club, Spa & Resort was sold to an Indian billionaire for a whopping £57 million.