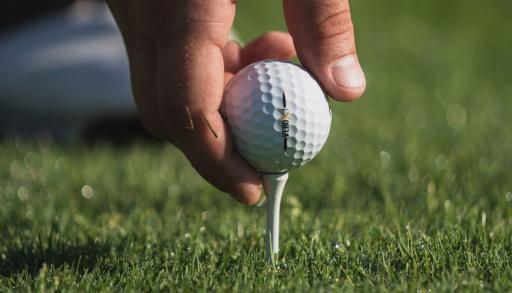 Two popular golf courses in Merseyside are set to be closed down for good as a result of a budgeting crisis within Wirral Council, according to a report in the Liverpool Echo.

It is understood that both Brackenwood Golf Course and Hoylake Municipal will be shutting their doors to golfers, all so the local authority can save itself £328,000.

Wirral Council has four municipal golf courses in total, and in 2019 they abandoned plans to privatise two of them.

They then discussed the possibility of closing Brackenwood, Arrowe Park and The Warren a year later but they ended up scrapping those plans.

Wirral Council is said to want to save up to £27 million and therefore will be closing a number of its public services, which includes a leisure centre, libraries and public toilets.

They wil also be raising charges for garden waste bin subs and ending grass cutting in some parks.

But cutting two of its popular golf courses in Brackenwood and Hoylake Municipal will cause anguish to the majority of local golfers who enjoy getting out into the fresh air to play the sport, especially during a global pandemic.

Plans to scrap both courses are not yet definite, but they are close.

"In Wirral we have worked hard to protect those services which we know people value – and we will continue to do so – but we have now reached a point where we also must accept the authority cannot continue to try to deliver the same services that it was funded to provide a decade ago," said Cllr Janette Williamson, the Labour leader of Wirral Council.

"Put simply we have substantially less money coming into the council and must find a way to deliver the services people want and need, but to do so within our means."

"This sorry saga lasted over a decade. While other councils have focused on local services and transformed the way they are run, the Labour cabinet were obsessed on their vanity projects. These included £26 million for a golf resort.

"Last year Wirral had to go cap in hand to government for a bail out of nearly £15 million."