Golf's governing bodies want to "simplify the code by which the game is played." 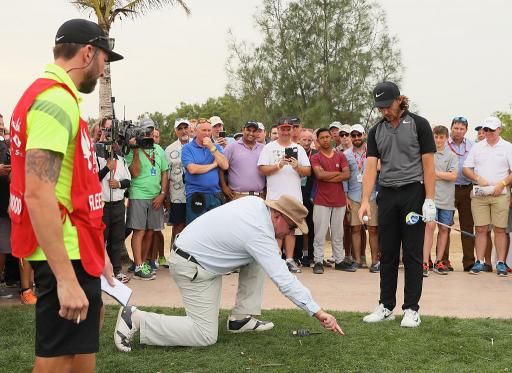 Golf's governing bodies, the USGA and R&A are considering making a number of major changes to several of golf's rules in a bid to help "simplifiy the code by which the game is played."

Of the biggest change to the current rules of golf, it is led to believe the USGA and R&A want to reduce the amount of 'search time' for lost balls from five minutes to three, as well as eliminate the use of club lengths when taking relief and allowing players to drop from any height rather than shoulder length.

Other rule changes include allowing players to repair spike marks on the greens and emphasising the use of red stakes for a water hazard.

While an official announcement is expected in March 2017, the USGA and R&A have been working on these rule changes for the best part of three years.

It is anticipated that such changes to the rules of golf will take some considerable time to become official, and we could be looking at around 2019.

What do you make of the proposed changes to the rules of golf? Will they go so far as to help speed up the pace of play? Share your thoughts in the forum or join us across our social media platforms.

PGA Tour
Paul Casey's bad break at The Players: Time for this rule to be changed?
PGA Tour
Did you know about this golf rule Rory McIlroy used at The Players?
Golf news
Golf rules: Did you know this about raking the sand after your shot?
PGA Tour
WATCH: Kid causes mayhem as he drives cart into crowd at Phoenix Open
Golf news
Frustrated golfer FED UP of three-putting drains putt using prosthesis!