WATCH: Holly Sonders says "sexual" instead of "sectional" then pokes fun at herself

Holly Sonders has a mare on live TV during US Open sectional qualifying coverage. 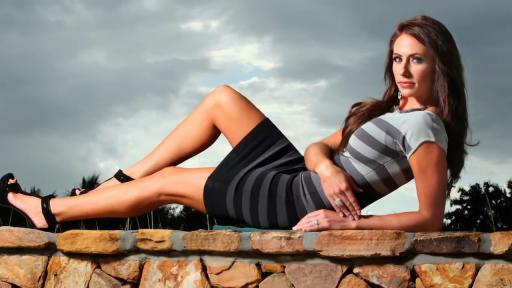 It was one of those moments where you just had to reach for the rewind button during live golf coverage... and after several rewinds, Fox Sports presenter Holly Sonders did say exactly what we first thought.

During a live US Open sectional qualifying broadcast, Sonders was preparing to transition to the results from the qualifer in England.

"Head to www.usopen.com," said Sonders, "Everything will be there, the entire days of sexual qualifying." Watch Holly's slip of the tongue below...

Despite keeping a straight face on live coverage alongside Brad Faxon and Shane Bacon, Holly did poke fun at herself on Twitter afterwards...

SECTIONAL qualifying is complete! “Sexual” qualifying isn’t a thing...and I didn’t have the time to make a joke about my mistake as we needed to get off the air 60 sec later. If Brad and Shane had even cracked a smile we wouldn’t have made it through the segment

Check out the full list of US Open sectional qualifying results here.