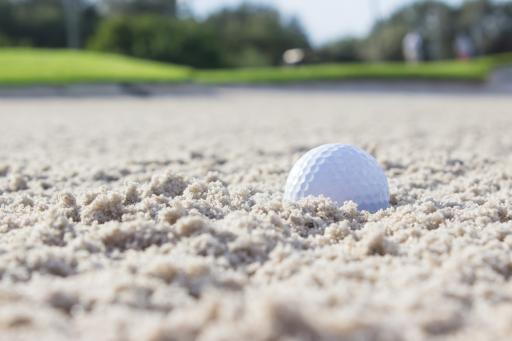 Wentworth Golf Club has revealed its members have had their personal details accessed in a cyber attack during the country's third national lockdown.

According to reports, details of all 2,000 members of the famous Surrey golf club could have been stolen by hackers in what has been described as a "low-risk" cyber attack.

Reports claim that information that has been leaked to hackers includes names, addresses and the last four digits of their cards used for direct debits. The incident is currently in the hands of the police, but anyone with information to the hacking is asked to come forward.

Wentworth Golf Club in Virginia Water is the home of the European Tour's flagship tournament of the season, the BMW PGA Championship that is held in September.

The club, which was bought by a Chinese company for £135 million back in 2014, has an array of high-profile members including England cricket legend Kevin Pietersen, former England and Chelsea captain John Terry and Sky Sports Golf lead presenter Nick Dougherty.

Prospective members of the famous club have to pay £150,000 up front just to join the club.

"There was unauthorised access to a file containing members' details such as names, addresses and the last four digits of cards used for their direct debits," said a spokesman at Wentworth Golf Club.

"We don't know whether there was any criminal intent, but the file was accessed.

"We told members to be vigilant as they may be contacted by a scammer without all the information they need, who tries to coax more information out of them. The members portal got closed down and will be reset."

The prestigious club with three courses was bought by a Chinese company for £135 million in 2014.