How to hit your driver straighter

Advice from the girls who can 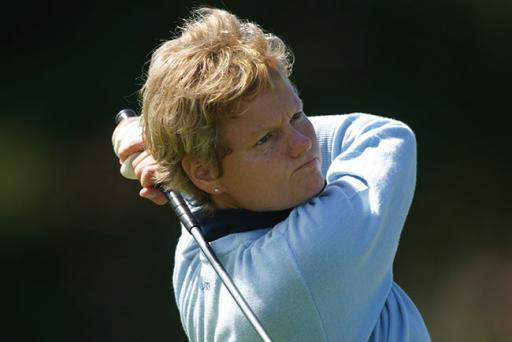 Is it a myth that women golfers are straighter hitters than men within the average golf club? Notoriously the straightest hitters of all are the women professionals on the Ladies European Tour.

Stand on any range during a top women's tournament and you'll see the ball struck effortlessly and consistently down a 10-yard corridor. How do they do that? I asked a handful of leading LET pros to offer some straight-hitting advice for us all.

“Lady golfers swing the club slower and create less torque (twisting of the club head). That’s why we tend to hit the ball straighter.

"My best advice for anyone - man or women who wants to hit straighter is swing slower, because there's less risk of the clubhead twisting. That doesn’t mean trying to guide the ball, just slow your normal swing down a little.”

“Why not try hitting a 3-wood instead of a driver off the tee? Too many amateurs automatically pick up their drivers at every par-4 and par-5. They should consider the rough and the hazards; really think about what tee shot they want to hit and only then choose the right club.”

“Men can hit the ball hard and if you can hit it hard, you can also hit it straight. It’s as simple as that.”

Tell us your secrets for hitting straighter. Is it a case of developing a repeating golf swing, swinging slower or buying one of the new drivers which claim to straighten out your wild shots.