You've hit your approach 40-feet short of the flag, how do you avoid the dreaded three-putt? PGA coach Matthew Johns gives us his secrets 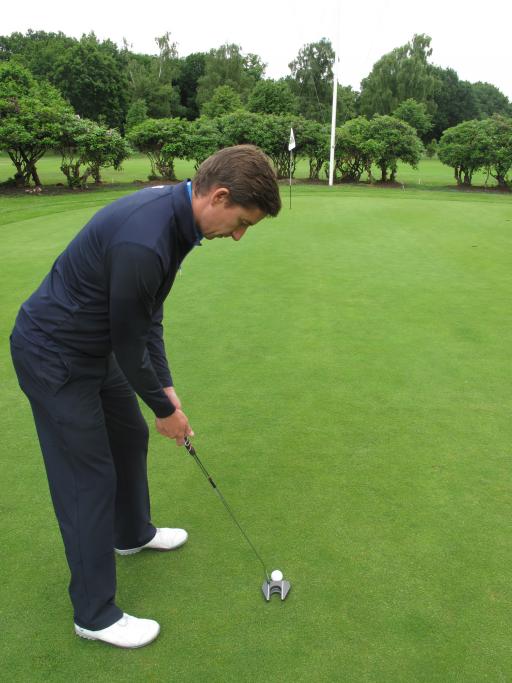 The monster putt is our fourth putting article in the Golf's Toughest Putts series and is part of the how to play links golf series.

There's no doubt that most golfers find the long putt one of the toughest shots in the game, with even the top professionals making the odd three-putt.

According to PGA coach Matthew Johns the key to a long putt is the motion of your swing and allowing your body to believe you can judge the pace.

Most three-putts are caused by the first putt not finishing close enough to the hole.

The key to successful lag putting is to tap into and practice the intuitive ‘feel’ skills that we all develop when we are young and use every day to perform tasks such as throwing a set of car keys to someone or some paper into the waste bin.

Click the next slide for the following tips that should help you roll your first putt closer and reduce the number of times you three-putt.