Tiger Woods has made one minor adjustment to his equipment setup that he hopes will make a major change at The Masters this week.

Woods, who goes in search of a 15th career major and fifth green jacket at Augusta National, has switched from an MCA Tensei White TX to an MCA Tensei Orange TX shaft in his TaylorMade M3 driver set to 8.5 degrees.

The former world number one has already reached season-high levels of 129mph clubhead speed with his M3 driver, but he has decided to push the boundaries further by switching from a non-counterbalance shaft into a counterbalanced shaft - just as Rory McIlroy did en route to winning at Bay Hill last month - in order to gain even more speed. 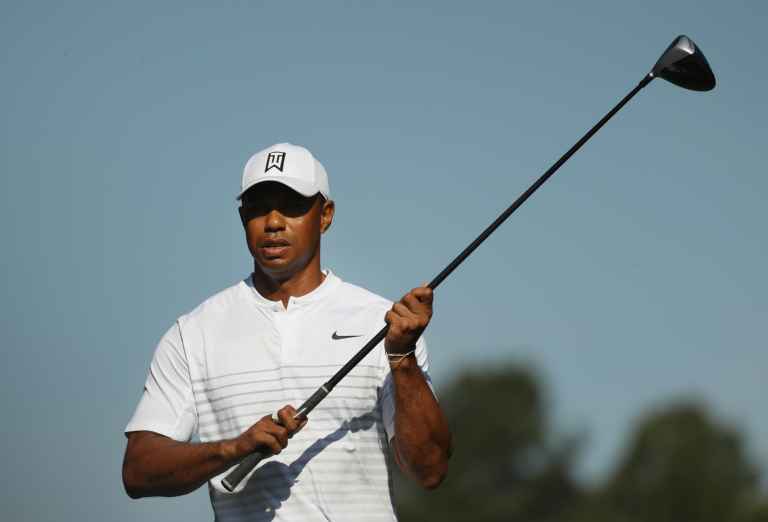 "Tiger made the shaft switch off site last week and I guess there must just be something he likes on it." said TaylorMade's Tour Fitter Chris Trott, speaking on the Two Guys Talkin' Golf podcast this week.

"I was actually around doing the Rory (McIlroy) shaft change when he went to Tensei Orange, and I know from that it was because it's a counterbalanced shaft. You can add a bit of weight into the head, which in turn gives you a bit more mass at that end of the club, which gives you even more speed."

Woods currently ranks fourth in clubhead speed (121.9 mph) and 34th in driving distance on the PGA Tour this season (304.2 yards), but a lowly 201st when it comes to driving accuracy.

"When you go between the Tensei White and Tensei Orange, there are significant differences. You've got non counterbalance versus counterbalance, so you can take the swingweight - which is the balance point - up to give you more speed.

"This is what we saw with Rory at Bay Hill recently and he gained 5 or 6mph on that. It was also helping change his delivery a little bit.

"Tiger has already got the speed back, he's got the fitness, and he's got the feel back - so it's a change he's clearly comfortable going to."

Woods has also got TaylorMade M3 fairway woods in the bag this week (15 and 19 degrees, MCA Tensei Orange 80 TX) and a TaylorMade Tour Preferred Driving Iron.