In the Bag: Kevin Streelman 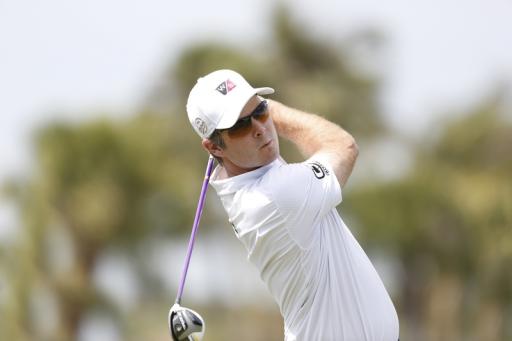 KEVIN STREELMAN put together one of the greatest back nines we’ve ever seen as the American fired seven straight birdies coming home to win the Travelers Championship yesterday.

The 35-year-old shot 65 to beat KJ Choi and Sergio Garcia by one shot and the incredible run set a record with Mike Souchak’s run of six birdies at the 1956 St Paul Open being beaten.

"[It was] just one of those days where I felt I couldn't miss," Streelman said.

"It's probably my favourite nine holes on the PGA Tour. But you can't plan for something like that to happen. It just kind of falls into place."