In the Bag: Marc Warren

We delve into the Made in Denmark champion's bag 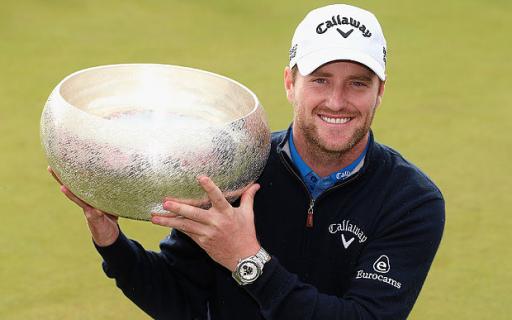 MARC WARREN claimed his first European Tour title in seven years following victory at the inaugural Made in Denmark.

The 33-year-old Scot carded a final-round 68 to add to his superb third-round 66 for a two-shot victory on 9-under over Welshman Bradley Dredge.

“I felt the last couple of years I’ve been close to winning a couple of times but for whatever reason it hasn’t quite happened for me, whether I’ve made mistakes or someone else has played really well.

“This summer I feel more confident than I’ve ever done. Today I kept telling myself I was swinging the club really well and I was confident in what I was doing.”

In the Bag: Marc Warren