Stricker gets Titleist off to flyer

Titleist and FootJoy the overwhelming choice for the World No.5 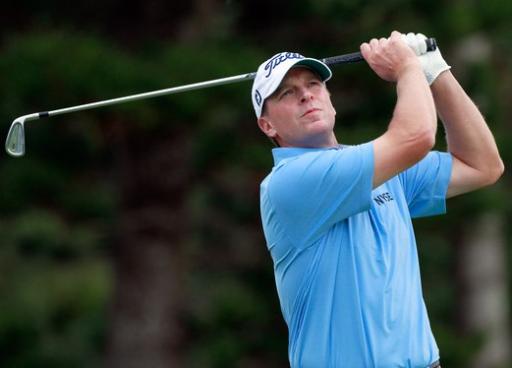 Titleist got the ball rolling on its 2012 campaign at the first time of asking as staffer Steve Stricker landed the PGA Tour’s season-opening Tournament of Champions.

The World No.5 sprinted clear of the pack with a scintillating 10-under 63 on day two at Kapalua, before sealing a commanding three-shot victory for his 12th career PGA Tour; and eighth in his last 50 starts.

Stricker, trusting the cutting-edge stability of the FJ DryJoys Tour golf shoe and FJ PureTouch glove, ripped into his beloved Titlest 909-D3 driver to rank tied 13th in driving accuracy with an impressive 80% of fairways hit during the all-important final round.

Albeit playing on some of the largest greens in the world, the 44-year-old also sported his Titleist AP2 irons to great effect, finding the dancefloor 81.9% of the time.

Despite the limited field of 27 players – a record low for the season opener at the Plantation Course – Titleist was the overwhelming golf ball choice with 23 players putting their trust in the Pro V1 franchise.

The silky smooth American also performed admirably on the greens with his Odyssey White Hot, averaging 28.5 putts per round.