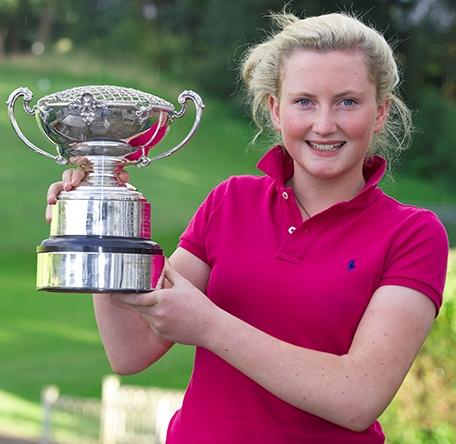 The 15-year-old from Moortown, Yorkshire fired a nett 4-under 68 playing off a six-handicap, to edge out fellow Yorkshire 15-year-old Bethany Acey of Sandburn Hall.

Beckwith, who took up the game just four years ago, will now drop down to a five-handicap as she bids to fulfil her goal of reaching the end of the season off three.

Beckwith will now turn her attention to the English U15 girls’ championship which starts on Tuesday, also at Delamere Forest.

Golf news
Golf club membership on the rise together with the cost of a round
Course news
REVEALED: The UKs WETTEST and DRIEST golf courses in 2022
Golf news
Tommy Fleetwood "wants to give back" in new role with England Golf
Golf news
First woman in history to captain a Northern Irish golf club
Golf news
Golf club bought for £10 million, now being sold for £2 million!