Is golf diverse or are there cultrual divisions? A young British Pakistani is making cultural strides 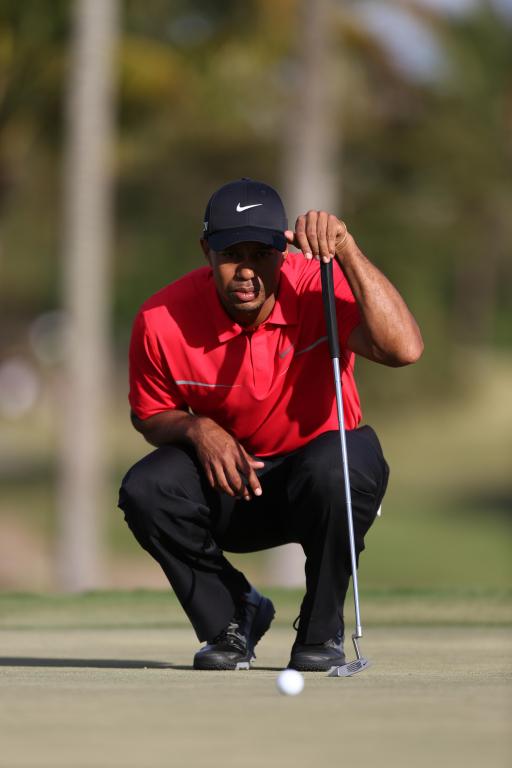 The championship organised by US Kids Golf was played at Gullane Golf Club in Scotland, with Aadam finishing on 8-under for the three-round competition.

Last year he became the first British Asian champion of the event and in 2013 has managed the unprecedented feat of a second consecutive victory.

The golf scholar at Foxhills Golf Club in Surrey has shown diversity in junior golf is strengthening, especially considering Vijay Singh and Tiger Woods are the only senior major winners that are not of caucasian or South East Asian orientation.

Not one African-American has qualified for the PGA Tour since Tiger Woods and only four Pakistani players are currently on the European Tour.

Recently, a Scottish journalist Steve Scott wrote: "Woods’ arrival 18 years ago was cataclysmic for golf – the first black man who was the best at the game and didn’t have artificial barriers placed in his way."

Could Syed be a Woods of the future?