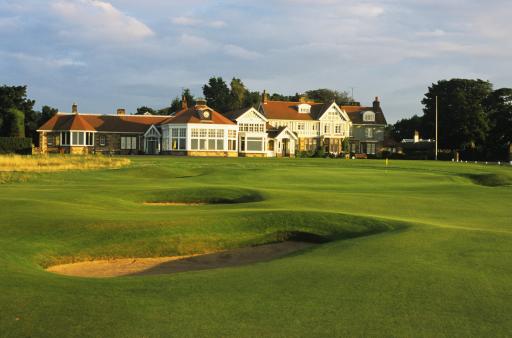 SCOTTISH tourism generates £4bn annually but the £220m contribution made by the country's golf courses is under threat.

In response to the figures, the SGU has cited a plan for a comprehensive study into the 580 clubs from Shetland to Stranraer, looking into unemployment figures, golf facilites, golf supplies, and new developments.

Findings from The Participation And Ideas For Growth survey that questioned 1,500 golfers and 2,000 non-golfers will be released on Tuesday hoping to reveal the key reasons for the falling numbers.

A lack of time is often indicated as a problem and it's suggested that the current female percentage of Scottish golfers is just 15 per cent, a number the SGU is hoping to increase.

Gordon Todd, of Scottish Enterprise, a government-backed group responsible for economic development, said: “Over the years there have been a number of studies into the economic impact of golf tourism and its associated benefits, but to date there has been no single overview of the wider golf industry in Scotland and its associated economic benefits.

“The aim of this latest research, therefore, is to create the first comprehensive and definitive baseline study of the whole golf industry in Scotland.”