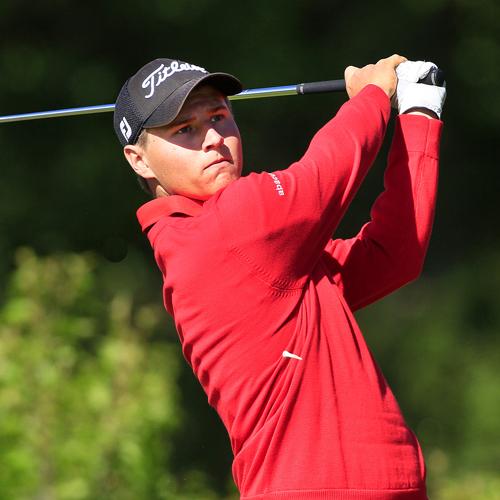 England Golf will parade two new caps in their six-strong squad as they bid to bridge an eight-year gap without victory in the annual European Boys Team Championships at Lidingo Golf Club in Sweden next month.

Marsh is the current leader of the Titleist/FootJoy England Golf Boys Order of Merit following a joint second place with Orrin in the McEvoy Trophy, while Turner finished tied third with Marsh in the Fairhaven Trophies back in April.

The English squad finished 11th in this event last season and will be out to win the Boys European title for the first time since 2004 in Finland.

England Golf will also be represented on the same date in the European Girls Team Championship at St Leon-Rot Golf Club in Germany with two of GB&I’s victorious Curtis Cup golfers among the six-strong lineup.