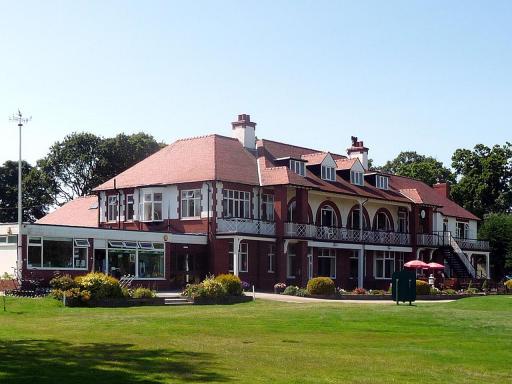 MARK LEWIS, administrator and member of Fairhaven Golf Club, crashed his car into another before ending up in a hedge near the club's car park, while twice over the limit.

The police received reports of a two-car collision and found the company executive's BMW with a smashed windscreen and its airbags deployed at around 1am on August 31.

It was reported that the 36-year-old drove into a parked Fiesta belonging to a golf club employee before ending up in the hedge. A breath test showed 88 micrograms of alcohol in his body - 53 over the limit.

Lewis has now been faced with a 22 month ban, fined £600 with £85 costs plus £60 victims’ surcharge by Blackpool Magistrates.

Ian Mutch, defending, said his client was walking home but realised he had forgotten his house keys and didn't want to wake the family so went back to get his keys from the car but by that point it was very late so decided to drive home.

Mr Mutch added: “His walking partway home perhaps gave him a false sense of sobriety, as he made the very stupid decision to drive home because of the lateness of the hour.

“He accepts it was a complete error of judgement.”

US Open champion Justin Rose got away unharmed when he was involved in a car crash prior to the PGA Championship last month.