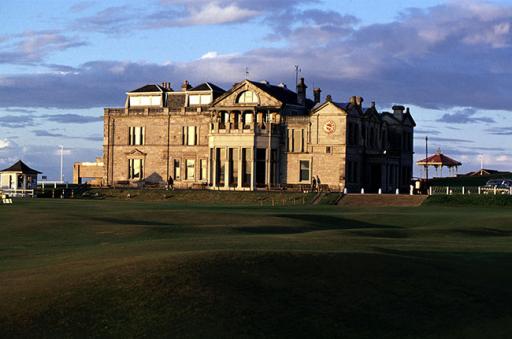 A ST. ANDREWS golfer has collapsed and died while competing in the annual Spring Medal competition on the Old Course. Believed to be a London member of the town's New Club, he reported feeling unwell and was walking back when he collapsed near the 15th hole and was taken to the nearby Eden Clubhouse.

An ambulance service spokesman confirmed a 999 call was made reporting they had been called to the course around 1.50pm.

The spokesman confirmed: "A gentleman was pronounced dead at the scene.”

The tragedy was compounded when the club was notified that former club captain and Dundee businessman Steve Walls died after a long illness.