This year's Open Championship at Royal St. George's has been cancelled. 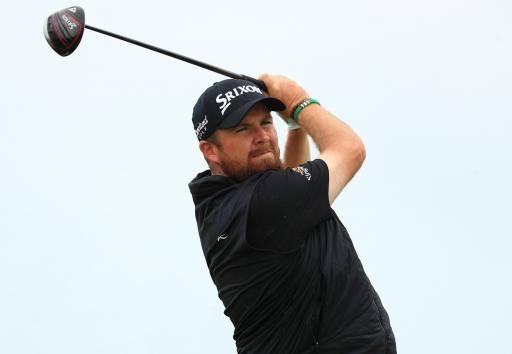 The R&A has confirmed that the 2020 Open Championship at Royal St. George's has been cancelled, but the venue will host the tournament in 2021 and it will still be known as the 149th Open Championship.

Reports circulated last week after Golf Digest broke the news that that the R&A were reportedly looking to cancel the event rather than postpone it in order to collect an insurance premium that they are entitled to if it is cancelled by a certain date.

On April 2, chief executive of the R&A Martin Slumbers made a statement, revealing that they were still looking to possibly postpone The Open, similarly to the Masters and PGA Championship.

"We are continuing to work through our options for The Open this year, including postponement," said Slumbers (April 2).

"Due to a range of external factors, that process is taking some time to resolve. We are well aware of the importance of being able to give clear guidance to fans, players and everyone involved and are working to resolve this as soon as we can.

"We will give a further update as soon as we are in a position to do so and thank everyone for their support and understanding in this challenging situation."

It seems that postponing the event to a later date this year is no longer an option, although next year's Open will still be regarded as the 149th and it will still take place at Royal St. George's in Kent.

We are still awaiting an official statement from the R&A, but unfortunately Shane Lowry will not defend the Claret Jug until next year.