The Open: Why the Claret Jug isn’t out of reach for low-ranked golfers

Favourites don't tend to prevail at The Open, reveals a study from bettingexpert. 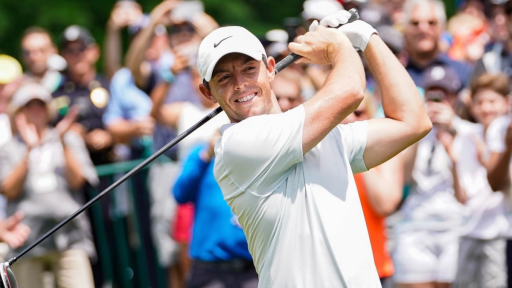 Don’t be shocked if the winner of this week’s Open Championship is not one of golf’s big guns, as a study from bettingexpert shows that the final major of the year has a tendency to go to those lower down the world rankings.

The world's biggest social network of sports betting tipsters has looked into all majors played since the turn of the millennium and found that the tournament is, on average, won by more lower-ranked players than the three other majors.

American Ben Curtis lifted the famous Claret Jug when ranked 369th in the world in 2003 - the lowest ranking of any golfer to have won a major since 2000 - while Tiger Woods is one of only two players to win a major whilst being World No.1 in that time.

Rory McIlroy is the other, and he’s the bookie’s favourite for this year’s tournament, while the study shows that 40th is the average ranking of The Open winner.

Currently ranked 40th in the world is Bernd Wiesberger, the winner of last week’s Scottish Open, and runner-up in the Irish Open two weeks ago.