The R&A and St Andrews Links Trust have defended a controversial decision to rename the world’s oldest golf shop as 'The Open'.

Melvyn Morrow, 67, a descendant of Old Tom Morris has asked people to boycott the shop in The Links after its name was changed from Tom Morris to The Open – a move that has triggered an international outcry.

Mr Morrow is the great-great-grandson of the sporting great who, as well as winning the Open four times, made golf equipment and was the father of modern greenkeeping, helping to design the Old Course and other courses across the UK.

"I am extremely angry, being the great-great-grandson of Old Tom Morris, it's an insult," said Mr Morrow.

"As for the Tom Morris Shop now being known as The Open – who in their right mind would come up with such a stupid idea?

"Tom’s name has been there since 1866, well before The Open ever came to St Andrews."

Andrew Rusack, 64, who as well as being a relation of Morris is also the great-grandson of Wilhelm Rusack who built Rusacks Hotel at St Andrews, has since thrown his hat into the ring.

"The name Tom Morris is so important to everyone in the golfing world. He was the father of golf. I am horrified at the links trust decision to change the name which has been above the shop since 1866." 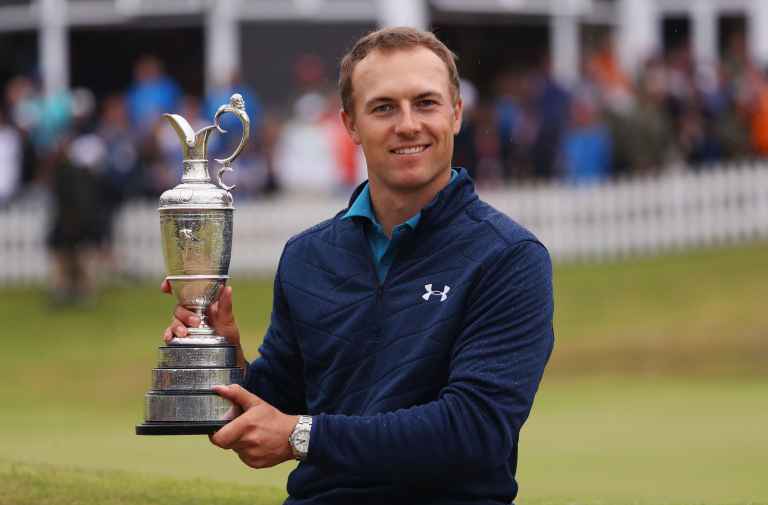 However, the St Andrews Links Trust, which took over the shop in 2010, and golf's governing body the R&A claim all efforts had been made to preserve Morris’s legacy.

The two entered a retail partnership and changed the name of the premises to The Open in a move to capitalise on The Open Championship.

The R&A said revenue would contribute to the development of golf around the world, with £200 million being invested over the next decade. 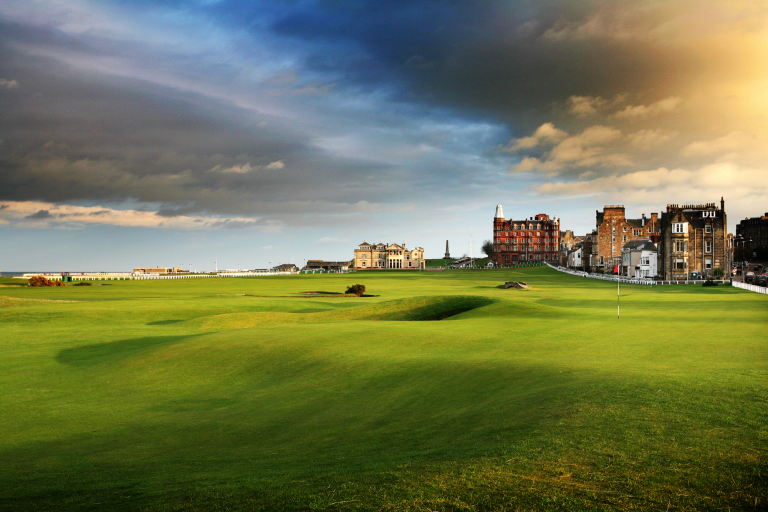 A spokesman for The R&A said: "The Open Shop is an exciting new retail offering celebrating the championship’s close association with St Andrews and the town’s heritage as the home of golf.

"Through our partnership with St Andrews Links Trust we are maintaining the shop’s long heritage as a golf shop and more importantly its association with Tom Morris, who played such a pivotal role in the development of the championship and was, of course, a four-time champion golfer of the year.

"We are planning a special tribute in honour of Tom’s legacy at the shop’s official opening and his locker, workbench and fireplace retain pride of place in the premises. Proceeds generated in the shop will support The R&A’s work to grow the sport throughout Great Britain and Ireland and around the world."