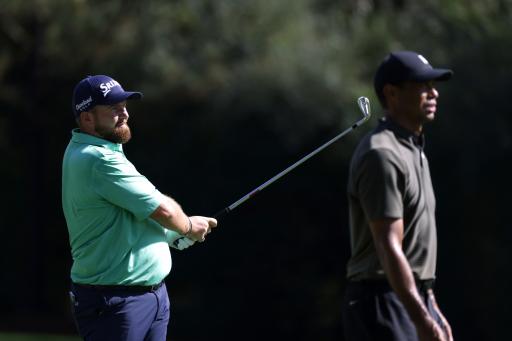 The Championships have been rescheduled following the cancellation of The 149th Open at Royal St George’s this year due to the COVID-19 pandemic. The Open will be played at the famous Kent links from 11-18 July 2021.

Can you name the last Champion Golfers to win at Royal Liverpool and Royal Troon?

Martin Slumbers, Chief Executive of The R&A, said, “We have been working closely with Royal Liverpool and Royal Troon and the relevant local agencies to reschedule the Championships.

“We are grateful to everyone involved at the clubs and at our partner organisations for supporting our plans and showing flexibility to adapt their own schedules.  We can now look forward to seeing the world’s best players competing at these outstanding links courses in 2023 and 2024.”


Michael Johnson, Captain of Royal Liverpool Golf Club, said: “Without doubt the golfing world greatly anticipates the return of The Open after the hiatus of 2020 and Royal Liverpool Golf Club is delighted to fit into the revised schedule alongside our friends at Royal Troon. We must thank The R&A for its continued support and look forward to welcoming competitors and spectators alike to Hoylake in 2023.”

Desmond Bancewicz, Captain of Royal Troon Golf Club, said: “Following the most unusual circumstances this year, affecting all our lives, Royal Troon Golf Club looks forward with eager anticipation in hosting The Open in 2024 for a 10th time and sends their very best wishes to The R&A and Royal St George's Golf Club for 2021.”

This will be the 13th time the Championship has been staged at Royal Liverpool and the first since Rory McIlroy lifted the Claret Jug there in 2014.

The Open will return to Royal Troon for the 10th time following Henrik Stenson’s memorable final round duel with Phil Mickelson before claiming victory in 2016.