7 strange, but completely true golf stats from the PGA Tour season so far

Golf Stats: You won't believe some of these statistics from the 2017/18 PGA Tour season.

The PGA Tour season might only be close to being halfway through, but there are some mind-boggling statistics currently doing the rounds. Some good, some bad.

We've scrolled through each of the stat categories to see how the world's best players are really getting on, and we've noted seven eyebrow-raising stats that just leap off the page.

Check them out, let's start with the typically solid Jordan Spieth on the greens... 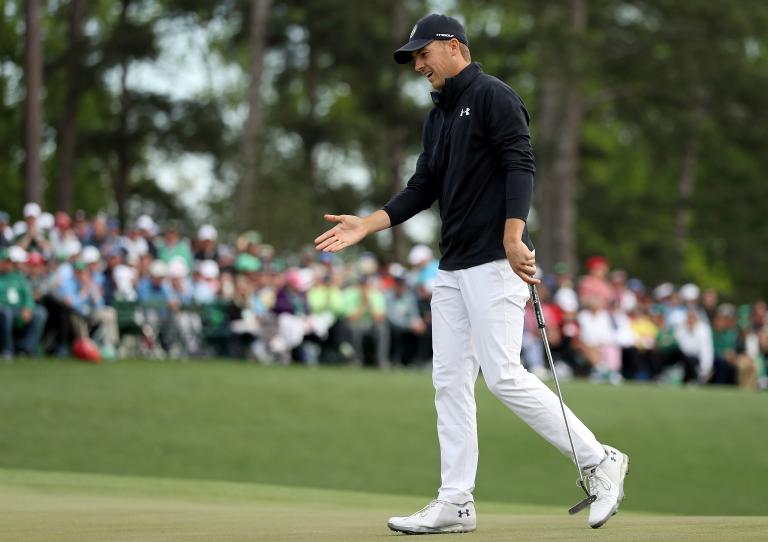 Spieth might rank third in the world right now, but he hasn't won since the Open Championship in July and much of that is down to his form on the greens.

The 24-year-old, who will bid to become the sixth golfer to complete golf's career Grand Slam at the US PGA later this year, currently ranks 183rd in Strokes-Gained Putting with an average of -.420 through 35 rounds so far this season.