World No.1 says he's "definitely capable" of accomplishing something Tiger Woods only did once in his career. 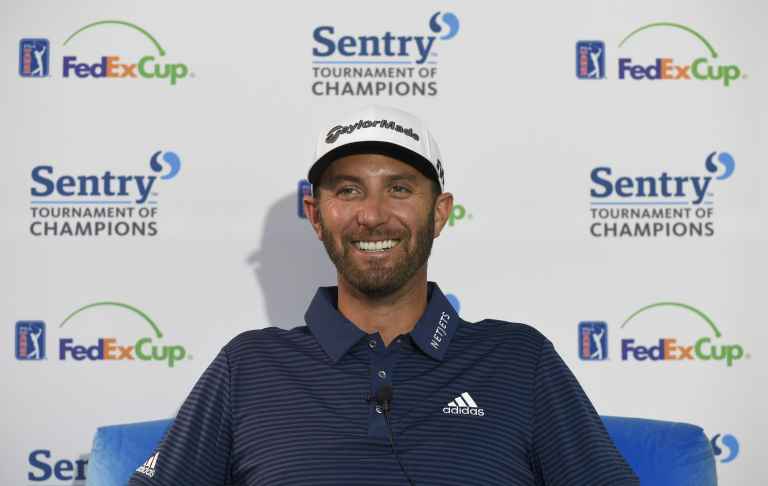 Dustin Johnson has revealed how he wants to win nine times on the PGA Tour in 2018, something only previously achieved by Tiger Woods (2000) and Vijay Singh (2004) since 1950.

Johnson, 33, who has won seven times on the PGA Tour over the past two years, has stood proud atop the world rankings for 46 consecutive weeks. And he's not ready to step down anytime soon.

During his pre-tournament press conference at this week's Tournament of Champions in Hawaii, the big-hitting American was asked if he felt it was possible for any golfer to win nine or more times in a single season.

"I believe so. I definitely think I can," said Johnson, who has won at least once a year on the PGA Tour ever since he joined the circuit in 2008 except for the year of 2014. 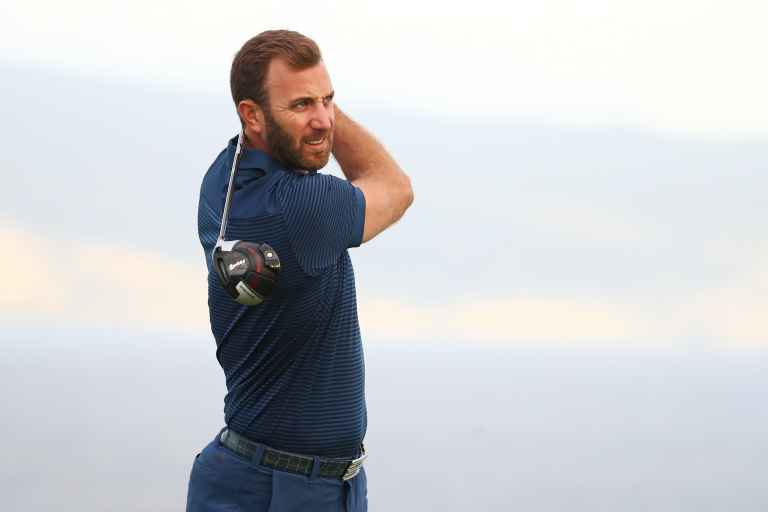 Woods won nine times during his historic 2000 campaign, and also won eight titles in 1999 and 2006, while Singh's monstrous nine-win effort in 2004 is the only other time a golfer has won nine-plus since 1950.

Johnson will bid to get off to the best possible start when he looks to win this week's Tournament of Champions at Kapalua, where he was victorious in 2013 and also where Woods won the first of his nine titles in 2000.