The Honda Classic plays home to The Bear Trap this week - we check out the PGA Tour's most feared three-hole stretches.

Bear Trap, Snake Pit, Cliffs of Doom. It's fair to say the United States loves a good nickname for a tough three-hole stretch.

It is a marketing man's dream, and a PGA Tour fixation, but while there are many cursed corners that are not given a fancy, over-hyped epithet, there are six that live up to the bill.

With the PGA Tour heading to PGA National for the Honda Classic and its brutal "Bear Trap" at 15, 16 and 17 this week, we take a closer look at the best named stretches on the roster. 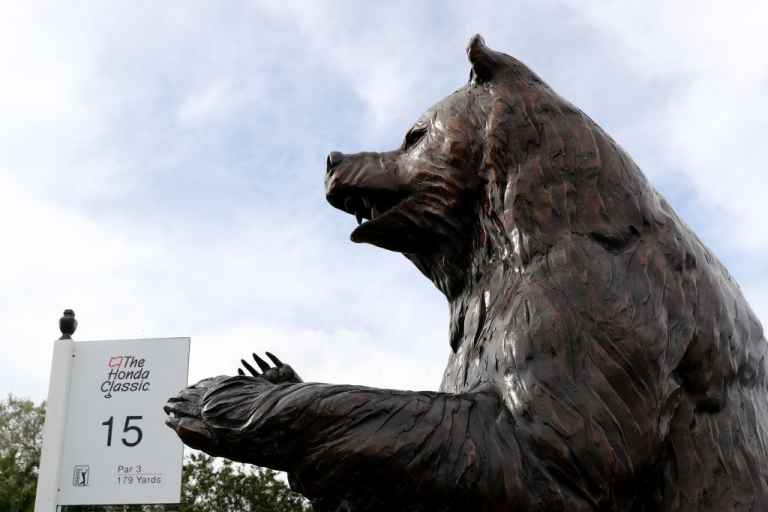 PGA National’s Champion Course, home of the Honda Classic, heralds one of the toughest stretches in the world through holes 15 to 17.

If you need reminding what to expect when reaching the par-three 15th, with more blue than green guarding the 170 yards to the pin, an inscription on the tee marker from course designer Jack Nicklaus kindly lets you know. 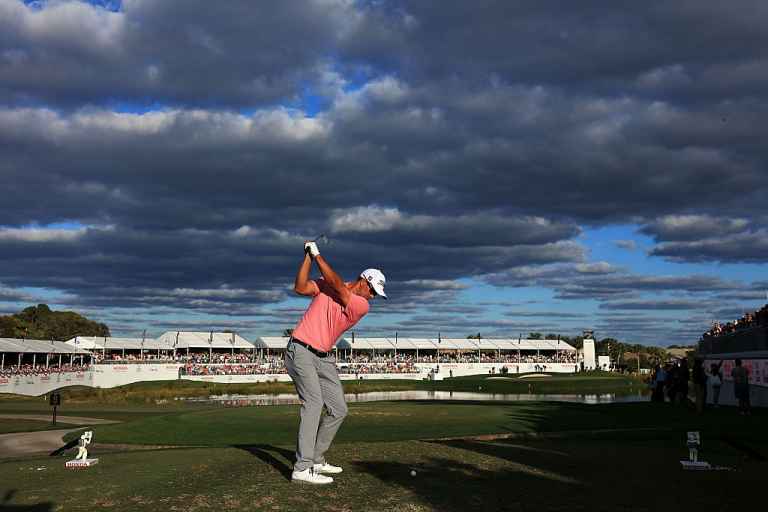 “It should be won or lost right here,” etches Nicklaus. “These three holes are the toughest in South Florida.”

While Adam Scott may have won here in 2016, he did make a quadruple-bogey seven at the 15th after sending balls into the water.

"The Bear Trap" has accounted for 18% of all bogeys, 33% of all doubles and 41% of all triples or worse when the PGA Tour has been in town, while 25% of all players have career scores of 10 over par or worse on the trio of holes.