Jason Day's disappointing season has continued this week as he withdraws from the Memorial Tournament at Muirfield Village. 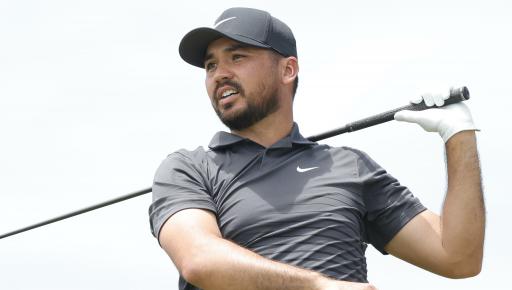 Jason Day has withdrawn from the Memorial Tournament with an injury that has developed since the beginning of the week.

In a statement to the PGA Tour, Day said that he had tweaked his back on Monday and although he tried to continue practising for the tournament, he did not want to put himself at risk.

The PGA Tour confirmed that the Australian withdrew before the start of his first round on Thursday, which reduced the field down to 120 players.

"It's disappointing to have to miss one of my favourite tournaments of the year, but I'm confident it's nothing major and with some rest and rehab I'll be back soon," said Day in his statement.

"I look forward to returning to Muirfield Village next year and I wish Jack and the tournament every success this week."

Although the injury is something that can't be helped, this is another setback that will contribute to Day's disappointing season in which he has only made two top-10's in 18 events.

The 33-year-old has missed the cut in three of his last four events on the PGA Tour and he has only made two top-10 finishes in his last 14 appearances at major championships.

Golf fans sent their thoughts to Day on social media:

"People commenting on here like they know what it's like to play Elite level sports with a back injury," one fan said.

"Jason Day is becoming the next David Duval right before our eyes. So much potential, but can live up to the hype," one fan commented.

"Sucks because he has so much talent," another fan said.

"Wish he would have given it a shot on the first tee then WD..." another fan commented.

"Reading the comments below tells you the fans are fed up with Jason Day. But I remind everyone, he owes nobody nothing," one fan said.