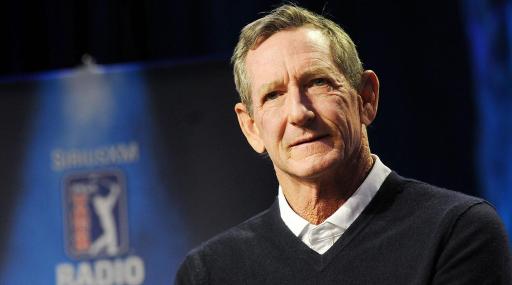 Hank Haney has been suspended by PGA Tour Radio following his shocking comments surrounding this week's US Women's Open where he mockingly predicted the winner would be a "Korean".

Haney, the former coach of Tiger Woods between 2004 and 2010, also said during the radio broadcast that he couldn't name six players on the LPGA Tour except for those with the surname "Lee."

His very own radio show co-hosted with Steve Johnson did not appear on SiriusXM PGA Tour Radio's schedule on either Thursday and Friday, a day after his comments were made.

Haney was instantly blasted on social media for his comments, in particular from LPGA Tour player Michelle Wie and Hall of Fame legends Karrie Webb and Annika Sorenstam.

Haney's radio show, which normally airs from 10am to midday, has not been added to next week's schedule.

Previous
Matt Kuchar at centre of more CONTROVERSY, this time over a pitch mark
Next
Jack Nicklaus believes golf's new knee-high drop rule will be changed