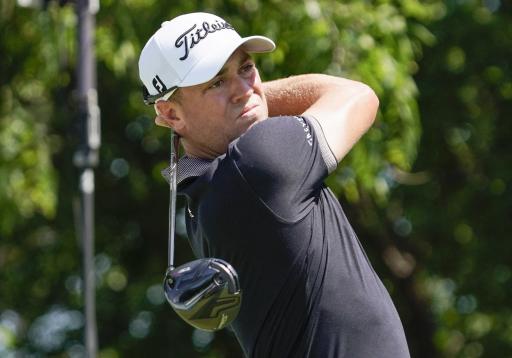 Fresh off winning the PGA Championship for the second time in six years, Justin Thomas tees up once again in this week's Charles Schwab Challenge on the PGA Tour.

Thomas will be brimming with confidence in his third start at Colonial, but the newly-promoted World No.5 will need to remain on his game if he is to land his 16th career win on the circuit with a number of star-studded names in the field.

World No.1 Scottie Scheffler will be looking to get back on the horse after falling to a rare missed cut at the PGA Championship last week, as too Jordan Spieth, who finished tied 34th when going for the career grand slam.

Spieth has an enviable record at Colonial having won here in 2016, and he also has a trio of runner-up finishes in this event among eight top-15s.

Will Zalatoris, who finished runner-up to Thomas at the PGA Championship, is also straight back in action as he goes in search of landing his maiden title on the PGA Tour.

The 2022 Charles Schwab Challenge will air live from May 26-29 from Fort Worth, Texas. Last year’s winner was No. 1 Jason Kokrak. There will be multiple ways to live stream the tournament, but ESPN+ and The Golf Channel.