Day is now a free agent in the equipment world, and he also turns to Tiger Woods' former golf coach Chris Como... 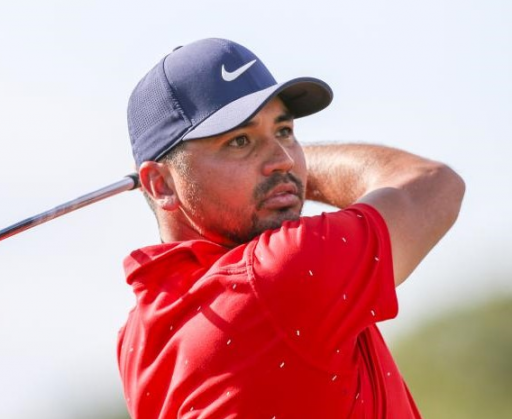 Jason Day has revealed he has left TaylorMade and become a free agent in the equipment world as he rocked up to Torrey Pines this week with a very mixed bag of golf clubs.

Day, 33, lined up ahead of this week's Farmers Insurance Open - a tournament he has won twice before in 2015 and 2018 - with a new PING G425 driver in his bag, along with other new additions such as Mizuno JPX 921 Tour irons, Artisan Prototype wedges, an Odyssey White Hot 2-Ball putter and a Bridgestone XS golf ball.

The 33-year-old Australian has endured a lacklustre run of form in recent years, much of that down to a troublesome back injury, along with coming to terms with his mother's battle with cancer.

However, the current World No.43 is looking to change his fortunes fast and even a return to the coveted World No.1 spot that he held for a cumulative total of 51 weeks - the last of which was back in early 2017.

"This is my 14th season on the PGA Tour now, I know that a career is long, but I'm trying to do everything I possibly can to get back to where I should be, and I feel that's No.1 in the world.

Day also confirmed he has started working with a new golf coach in Chris Como, a man who once worked with Tiger Woods between 2014 and 2017.

"I feel like things are progressing nicely with my swing, but I just really have to be very patient with the technical aspect of it," said Day, a 12-time PGA Tour winner.

"Right now, if I do it correctly, it doesn't hurt my back, which is tremendous. For the longest time I was swaying a little bit, getting a little bit too much tilt in my upper body, and that was forcing my right hip to sway out and then I'd get too lateral going forward. Then I would crunch down to try and lift the ball up, and crunch down my back and I just did it over time and over and over again, and then sooner or later it would just kind of flare up and go out."