The PGA Tour has announced a 50-tournament schedule for the upcoming 2020/21 season. 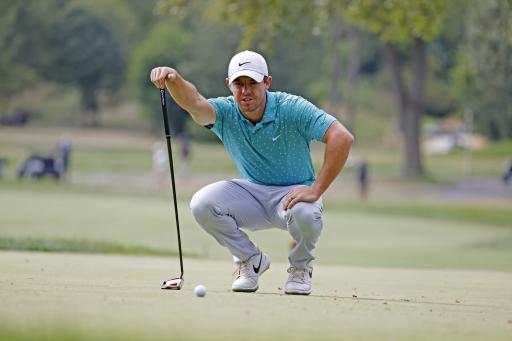 The PGA Tour has announced a 50-tournament schedule for the upcoming 2020/21, the highest total of events in a single season on the PGA Tour since 1975.

The US Open and the Masters will be played twice in one season, after the two majors were postponed due to the coronavirus pandemic. The US Open at Winged Foot will take place later this month, with the Masters set for November. Both tournaments will then return later in the season at their usual dates in April (Masters) and June (US Open).

The "Asia Swing" events have been moved to the West Coast, while the "Florida Swing" tournaments will be played in a different order to previous years.

"We are excited to present the full 2020-21 PGA TOUR schedule - a 'super season' of 50 fully sponsored events and capped off by the 15th edition of the FedExCup Playoffs," said PGA Tour Commissioner Jay Monahan.

"If you're a golf fan, this is a dream season with more significant events than ever before, including the Olympic Games. Building our schedule is always complicated, but never more so as over the past several months as we continue to navigate challenges brought about by the COVID-19 pandemic.

"We appreciate the extensive collaboration with our title sponsors, tournament organizations and golf's governing bodies that has brought us here - to the exciting conclusion of an extraordinary 2019-20 season this week, and on the brink of a season of 50 events, beginning next week."

The 2020/21 season begins September 10 at the Safeway Open in California, before the US Open at Winged Foot where Gary Woodland will look to defend his title.

The Corales Puntacana Resort & Club Championship in late September and the Bermuda Championship at the end of October going into November will both offer full FedExCup points for the first time, filling the spot that was previously booked for the Ryder Cup and the WGC-HSBC Championship that was cancelled.