There is reason behind such madness at this week's Houston Open, though...

Intrigued? So were we. But then we discovered it's been in his bag for the duration of his professional career.

We spoke to Silverman, the world number 267, earlier this week and he said the reason for using a left-handed club is to allow him to make sure his left side muscles are balanced with his right side. Oh, and the club also cost $2 from the Salvation Army... bargain! 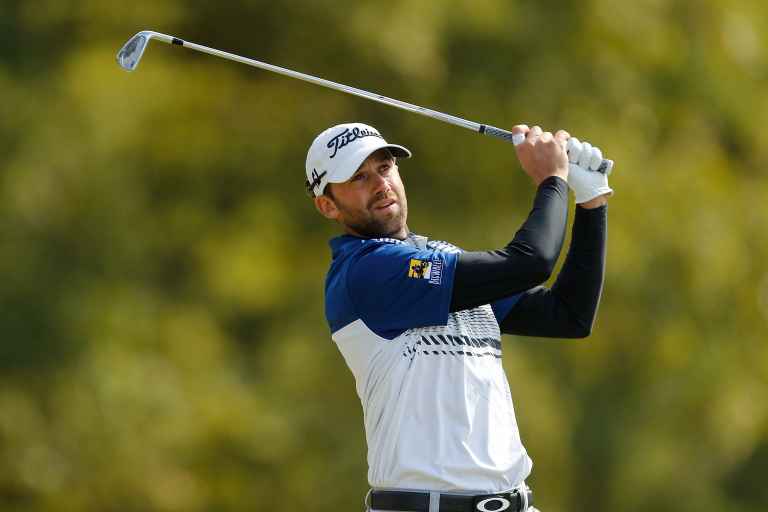 My reasoning is very simple. It cost two dollars at the Salvation Army and swinging your opposite hand helps strengthen the muscles on your nondominant side of your body— Ben Silverman (@Bsilvermangolf) March 27, 2018

Silverman then makes some swings with his left-handed club while out on the range as part of his pre-round routine.

Fred Couples used to do something very similar on the range before he teed off, only he swung left-handed with a right-handed club.

We can now rest easy tonight.