Rory McIlroy named one of three contenders to run for the chairman of the player advisory council on the PGA Tour... 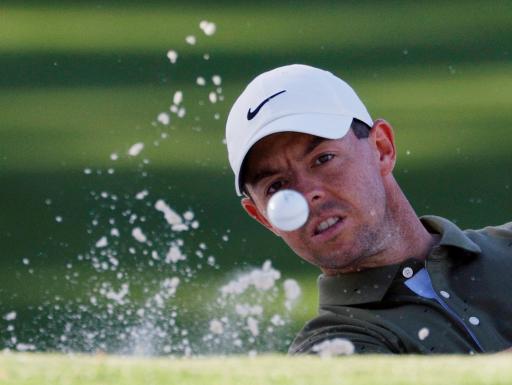 Rory McIlroy has been nominated to run for the chairman of the player advisory council on the PGA Tour.

McIlroy, Russell Knox and Kevin Streelman have been nominated by the current player directors to run for the new role, with the winner assuming the position for a three-year term. PGA Tour players will vote for their preference, with the winner being named in two weeks time.

Should McIlroy or Knox be named for the position, it would mark the first ever time that a non-American has had this position of responsibiity on the PGA Tour's board.

Then again, this is the first ever year that the PGA Tour and European Tour have formed a "strategic allianace" together, which could have some say in the matter.

"I just feel like I’ve been around a long time and I feel I can maybe help facilitate things and maybe guide things in a certain direction for what I think is better for everyone."

McIlroy is currently competing in this week's Farmers Insurance Open at Torrey Pines where he lies four strokes off the pace heading into the weekend.

NEXT PAGE: NEW STUDY REVEALS PLAYING GOLF CAN HEAVILY INCREASE YOUR CHANCE OF LANDING A JOB