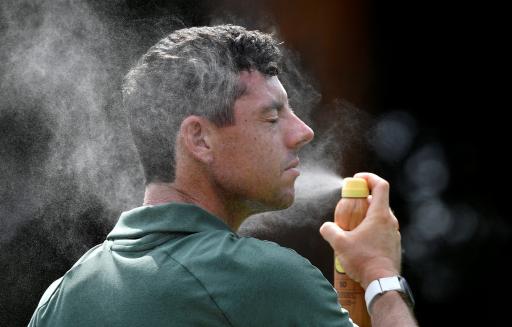 Rory McIlroy could not have sounded less enthused about the prospect of competing for an Olympic gold medal when he boarded a plane to Tokyo last Monday. Fast forward seven days, and the four-time major champion has entirely changed his tune.

Narrowly missing out on a bronze medal in a 7-man playoff won by Chinese Taipei's CT Pan, the former World No.1 told the media he has been left to rue the remarks he made about having "never dreamed" of winning an Olympic gold medal.

McIlroy has now well and truly got the Olympic bug.

"I've never tried to so hard in my life to finish third," said McIlroy.

"I wish I was leaving here with a medal but it's been a brilliant week and I've really enjoyed spending so much time with Shane [Lowry] and all the guys and it's just been a throwback to the good old days when we didn't play for money.

"It was great. It was really enjoyable and I hope we both make it for Paris again in three years time and have another good crack at it."

He added: "I made some comments before that were probably uneducated and impulsive, but coming here and experiencing it, seeing, feeling everything that goes on, not just Olympic Golf but just the Olympics in general, that sort of Olympic spirit's definitely bitten me and I'm excited how this week's turned out and excited for the future."