WATCH: Tiger Woods and Charlie Woods hit balls on range ahead of PNC! 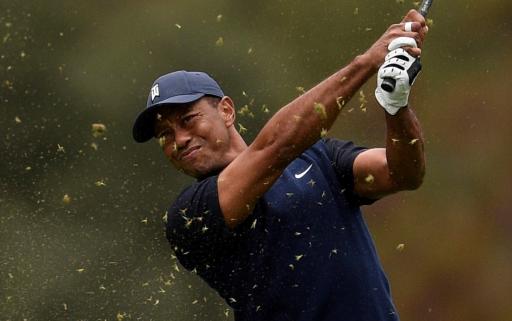 Tiger Woods and his 11-year-old cub Charlie Woods will team up together for the first time in competition this weekend, and the Woods duo will be out in the final group on Saturday alongside Justin Thomas and his father Mike.

The 36-hole tournament is taking place at Ritz-Carlton Golf Club in Orlando and comprises a Scramble format where the best shot is selected each time.

Videos of Tiger and Charlie working on their games out on the range and course surfaced on social media this afternoon, and as you can imagine they got a lot of Tiger fans very excited!

Take a closer look at when each team will be teeing up.

NEXT PAGE: HOW AND WHEN TO WATCH THE PNC CHAMPIONSHIP