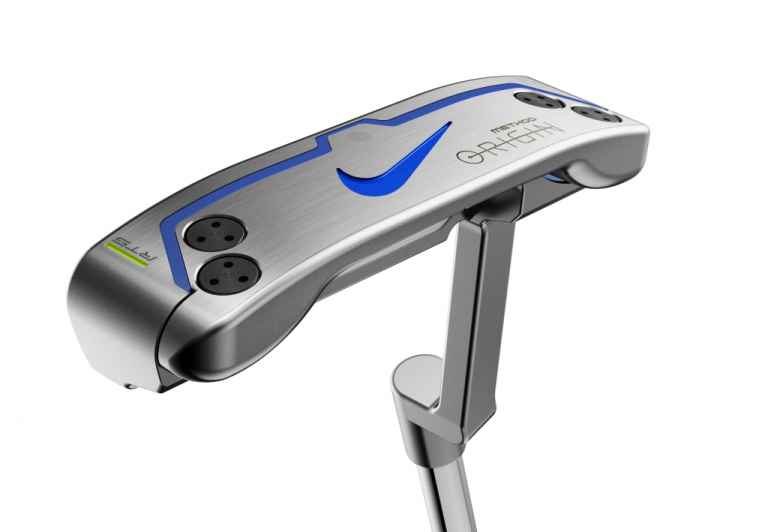 Have you seen that video of Rory McIlroy holing 55 putts from six feet in a row, or slam-dunking a monster putt on glass?

The four-time major champion is a master on the greens, and he wields a masterful flat stick on them.

The Nike Method Origin B2-01 is inspired and co-designed by the Northern Irishman, and is the flat stick of choice for McIlroy this season. 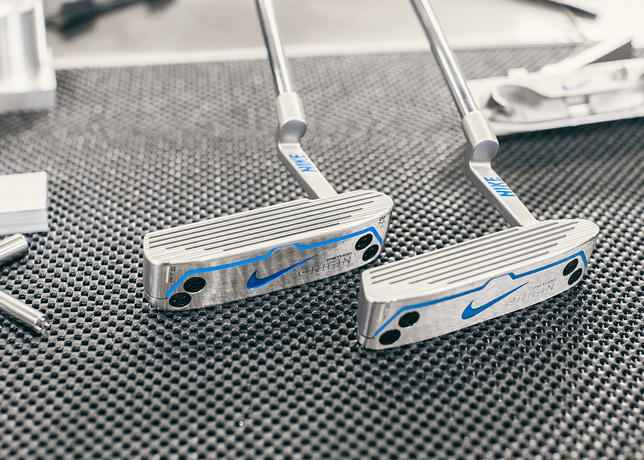 A classic blade putter, featuring subtle details that let you know this is a high-end product.

At address, there are no distractions to put the player off. A blue Swoosh is stamped on the back and bottom of the putter. On the sole, there are visible weights, and the RZN layer can be spotted.

Offers a smooth but responsive feel. Enough hardness to allow the player to feel in control of the ball, but an overall soft feel, making it a pleasure to hit. Maintains a decent level of feel on off-centre hits.

Exudes a muted “tap” at impact.

Blade putters are usually associated with better players, or at least those that find the middle of the putter on a consistent basis.

The Nike B2-01 offers a heap of forgiveness, and will therefore enamour itself to a wider range of players.

Nike employ a three-piece design in the putter: the face, RZN layer, and the secondary mass on the back.

RZN, a responsive material Nike are using in its new balls, is activated on off-centre hits, returning energy to the ball so you still have a chance of holing the putt, or at least get near. 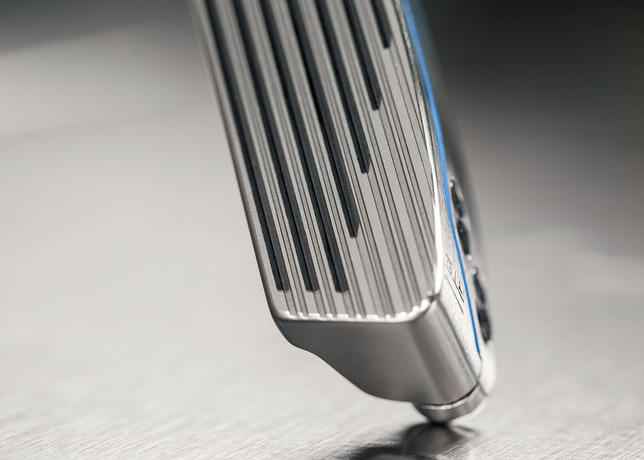 In addition to this, following feedback from McIlroy, Nike re-engineered its polymetal groove technology, spreading it across the entirety of the face. There are twice as many grooves compared to the previous Method putters, which increases traction between putter face and golf ball.

This creates a putter that gets the ball rolling end over end straight off the bat – no skids or hops in sight.

We also found it helped on longer putts, which we found easy to judge – like the man himself.

“When I first tested it in Dubai in January 2015, I realised the long putts kept rolling just a little bit more. It just kept rolling and rolling, which was awesome,” McIlroy recalled. “Then I tested again at Sage Valley in April 2015 and loved it. From that point I kept asking, 'When can I get this in the bag?' I added it in September 2015 and it has been in the bag ever since.”

“I love the new grooves,” McIlroy added. “The roll was perfect and I felt like the contact was so much softer than my previous putter; it got the ball rolling so much quicker.”

All this forgiveness gave us confidence over short putts, much more so compared to other blades on the market.

It’s a well-balanced putter, promoting a smooth stroke through the impact area. Weights placed in the sole keep the MOI relatively high, which helped us keep the putter square.

We enjoyed the small grip, which comes in a variety of options, although those familiar to fatter grips may want something more sizeable

Nike has taken a giant leap forward with the B2-01. Employing RZN in the three-piece design and re-engineering the grooves creates a forgiving blade that is a pleasure to hit.

We found it easy to judge distance putts, and were also knocking them in from close to the cup.

Ticks all the boxes. For £269, you’re getting one of the best putters on the market. 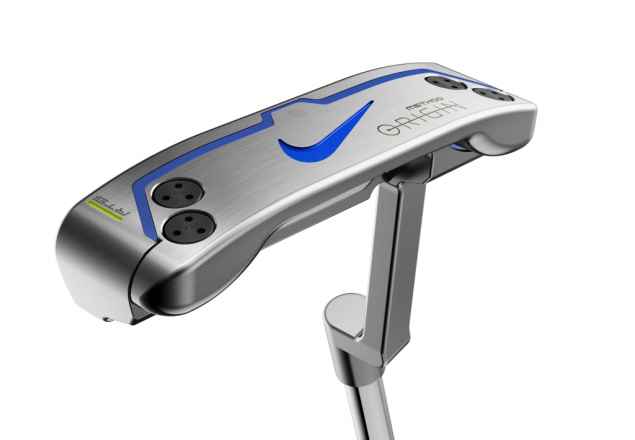