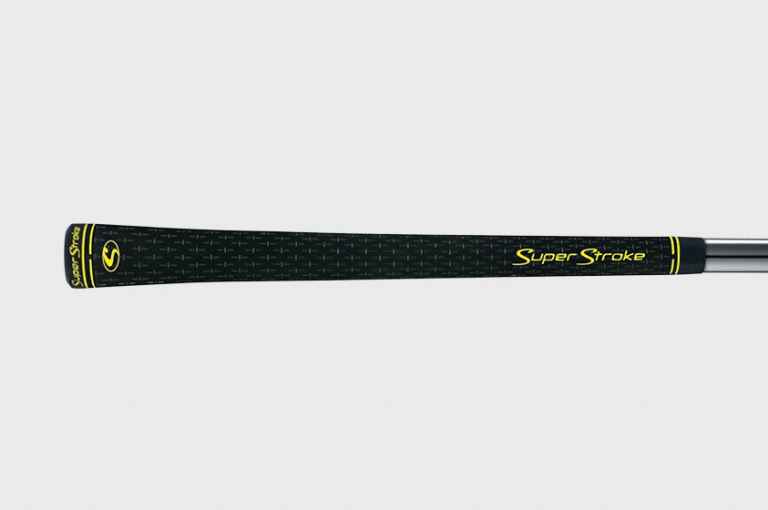 SuperStroke has flourished in the putter grip market, largely thanks to its popular oversized grips, used by two-time major champion and former world number one Jordan Spieth.

In 2016, it has entered the club grip market with the S-Tech grip, and the 22-year-old Texan has transferred with them.

The appearance is fairly traditional with a modern edge - at close inspection, golfers can see the tech loaded into the grip.

It boasts a soft but tacky feel thanks to the premium compound rubber material. They’re just soft enough to be appealing in the palm, but not so soft feedback in dampened.

The Cross-Traction surface texture worked well in all weather conditions, including in light rain.

After a few months of regular use, they seem to be wearing at a decent rate, suggesting they will be a durable product in the long run.

These grips are gaining a following on Tour, with Spieth, Sergio Garcia, Jason Dufner and Victor Dubuisson all putting them into play.

They’re likely to attract a strong following in the amateur game, also. 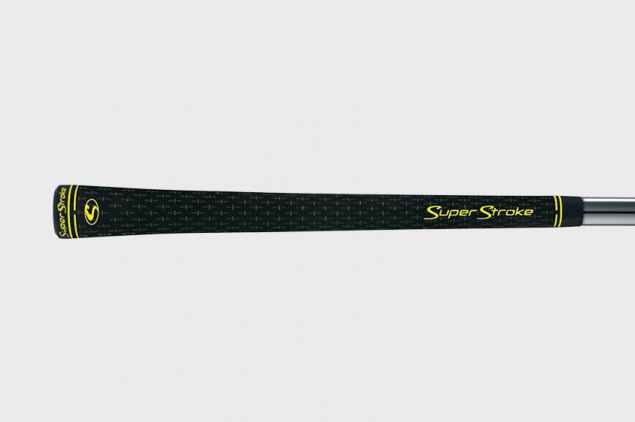