Ian Poulter has taken to social media to express his frustration at the likes of Golf Channel and the European Tour for telling him he had already done enough to qualify for next month's Masters, only to then realise he had missed out.

Moments after coming off the course, Poulter had been told by a number of golf media outlets that he had done enough to seal a spot in the season's first major at Augusta from April 5 to 8.

However, 10 minutes before teeing off against Kevin Kisner in the quarter final, Poulter had been told that was not the case and there had been a mistake with the tallying up of world ranking points. 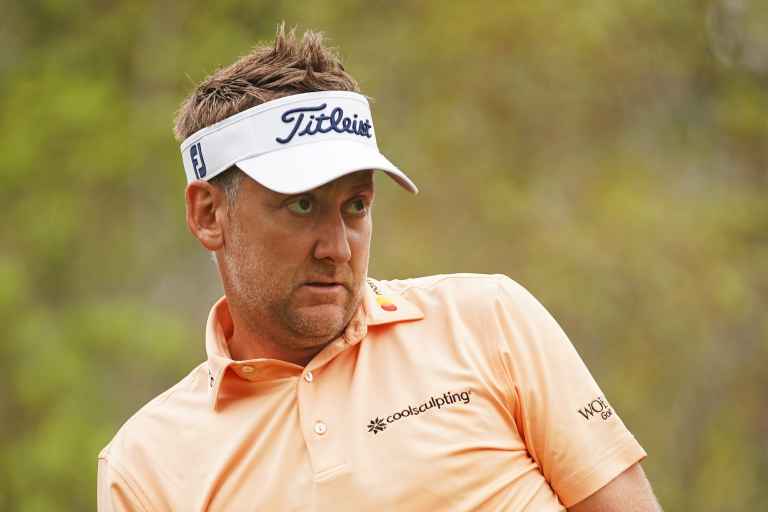 Poulter needed to win his match against Kisner to progress to The Masters, but unfortunately the Englishman struggled for much of the afternoon and lost 8&6 to the American.

Understandably frustrated and upset by the news, Poulter took to social media to post the following after his defeat...

Not really the afternoon I was looking for.... Deflated.... Just to let you know.. I am not in the Masters, I was told after this mornings round that I was in the @themasters by @golfchannel, The Media and the @EuropeanTour, Then 10 minutes before I tee’d off this afternoon I was told sorry points weren’t correct your not in yet. #DisappointingMistake #ShouldKnowBetter #DoYourOwnHomework #8and6thrashed. A post shared by Ian Poulter (@ianjamespoulter) on Mar 24, 2018 at 3:39pm PDT

Bubba Watson will face Justin Thomas, and Alex Noren will face Kisner in the semi-finals to played on Sunday morning, with the final following later in the afternoon.