Justin Rose: It's "my time" to win The Masters

Rose ready for redemption at Augusta National next week.

Justin Rose is ready for redemption at The Masters next week as he goes in search of going one better than 12 months ago at Augusta National.

Rose, who tees up as one of the tournament favourites at this week's Houston Open, is playing arguably the best golf of his life right now off the back of eight top-five finishes in his last 13 events, highlighted by three wins at the end of 2017.

“Game-wise I’m where I want to be,” Rose told the media ahead of this week's Houston Open where he finished tied 15th last year.

“I guess it’s getting comfortable with the feeling of knowing that I’m going in there (to The Masters) as one of the favourites and it’s my time really to do it. 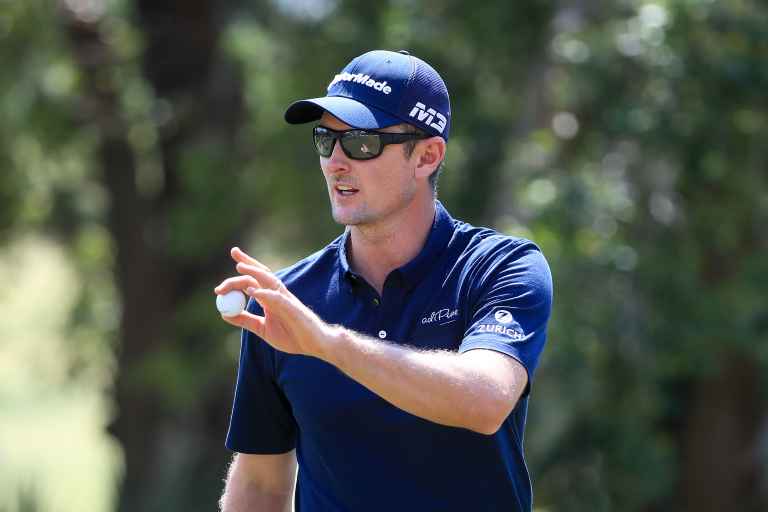 “Last year I enjoyed the (Houston) tournament and it obviously turned into a good run into Augusta for me.

“This is not about next week, but clearly when you’re playing so close to a major that is always in the back of your mind.”